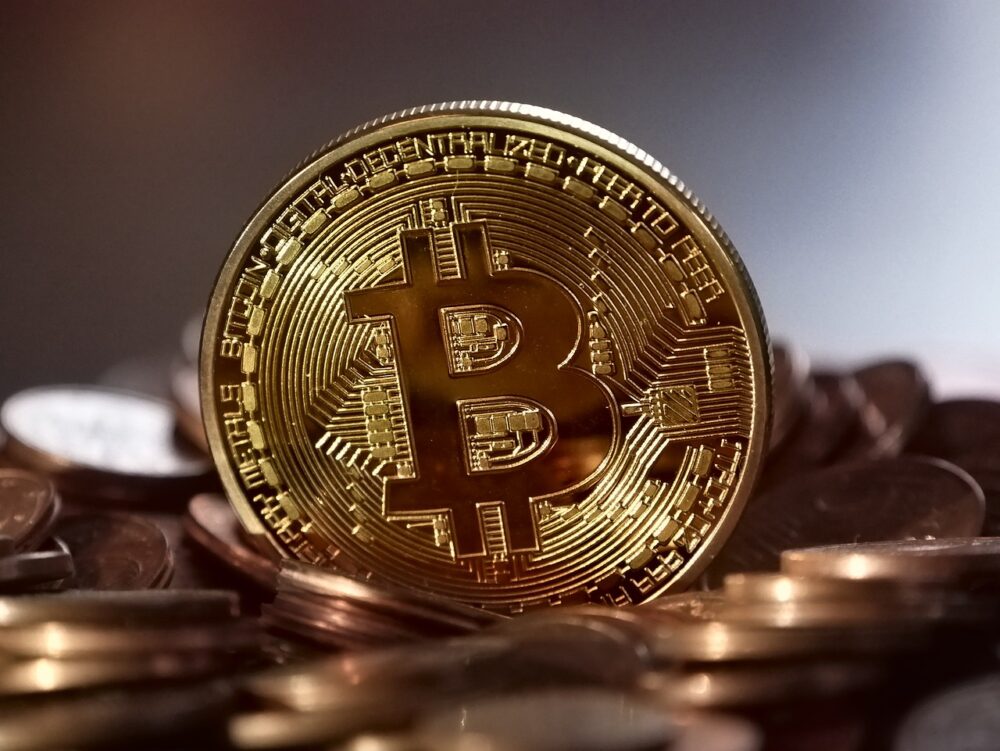 While the end of 2021 saw a drop in bitcoin values, with some negative commentators writing off the future of the currency, bitcoin is already rallying back and is now expected to perform well in 2022.

Despite the panic over a ‘poor December’ performance, across 2021 as a whole Bitcoin was up by 65% – to put this in perspective, Gold was down by 7%, but nobody was writing off Gold!  If anything, the December fall enabled traders to take advantage of people selling off their bitcoin at a low price – something Nigel Green, the CEO of leading financial institution DeVere Group, recently remarked on (1).

Trading platforms like Bitcoin Prime are now anticipating a busy 2022 – and this means that the boom in Bitcoin mining, key to the booming trade market,  is also set to continue.

So why should tech professionals be concerned about the bitcoin mining market and how will demand for mining markets impact on the tech industry as a whole?

There are largely two issues here – firstly, demand for mining hardware has pushed up the price of high-end graphics cards – while this is unlikely to impact on most businesses, other users of high-end graphics cards, such as high end gamers and video editors frequently complain.  However, there is a pay off – it could be argued that the demand for more power also drives evolution of the hardware involved.

The second issue is that while the world is looking at carbon usage through a microscope, bitcoin has a very heavy carbon footprint – and all that processing and graphics power is coming at a significant energy cost.

Recent research from MoneySupermarket.com (2) revealed that a single Bitcoin transaction requires an average of 1,173 Kilowatt Hours (kWh), enough to power a typical UK home for more than three months – which means in 2021, transactions in Bitcoin notched up a massive 123 Terawatt Hours (TWh).  Contrast this with search engine behemoth Google’s 12T Watt-hour (Wh), and Facebook’s  5TWh. and it’s clear to see it’s going to upset climate campaigners.

When pressure is coming from every direction to save energy, even to the point of asking users to consider deleting unused files from data centres, bitcoin mining could be labelled too high a price at current rates – added to that, the UK is already facing massively increased energy costs in 2022 –  so UK miners will be seeing their physical costs rising.

These challenges will deliver new opportunities for hardware manufacturers who are now facing the need to develop new products which are more energy friendly.

The one thing we’ve consistently seen with the tech industry is that necessity drives invention.  We’d expect 2022 to bring more research into ways of the need for ever-increasing graphics power while reducing the physical energy usage of the bitcoin mining process.  When it happens, this evolution will be great for other hardware users too.

Will it happen?  Consider that it was only a few years ago that we thought an electric car with a range of 100 miles was impossible, now we have Teslas hitting over 400.  If there’s a need, it will be met and the developer that gets it right will thrive – there will, however be losers too.

Whatever happens, the losers are unlikely to be bitcoin traders.  Bitcoin is here to stay.

The post Why the Bitcoin Boom is far from over – and what that means for the tech industry appeared first on .

No 11 flat refurb: Lord Geidt criticises PM but says he did not deliberately mislead

The driving force behind the EU colocation market’s...