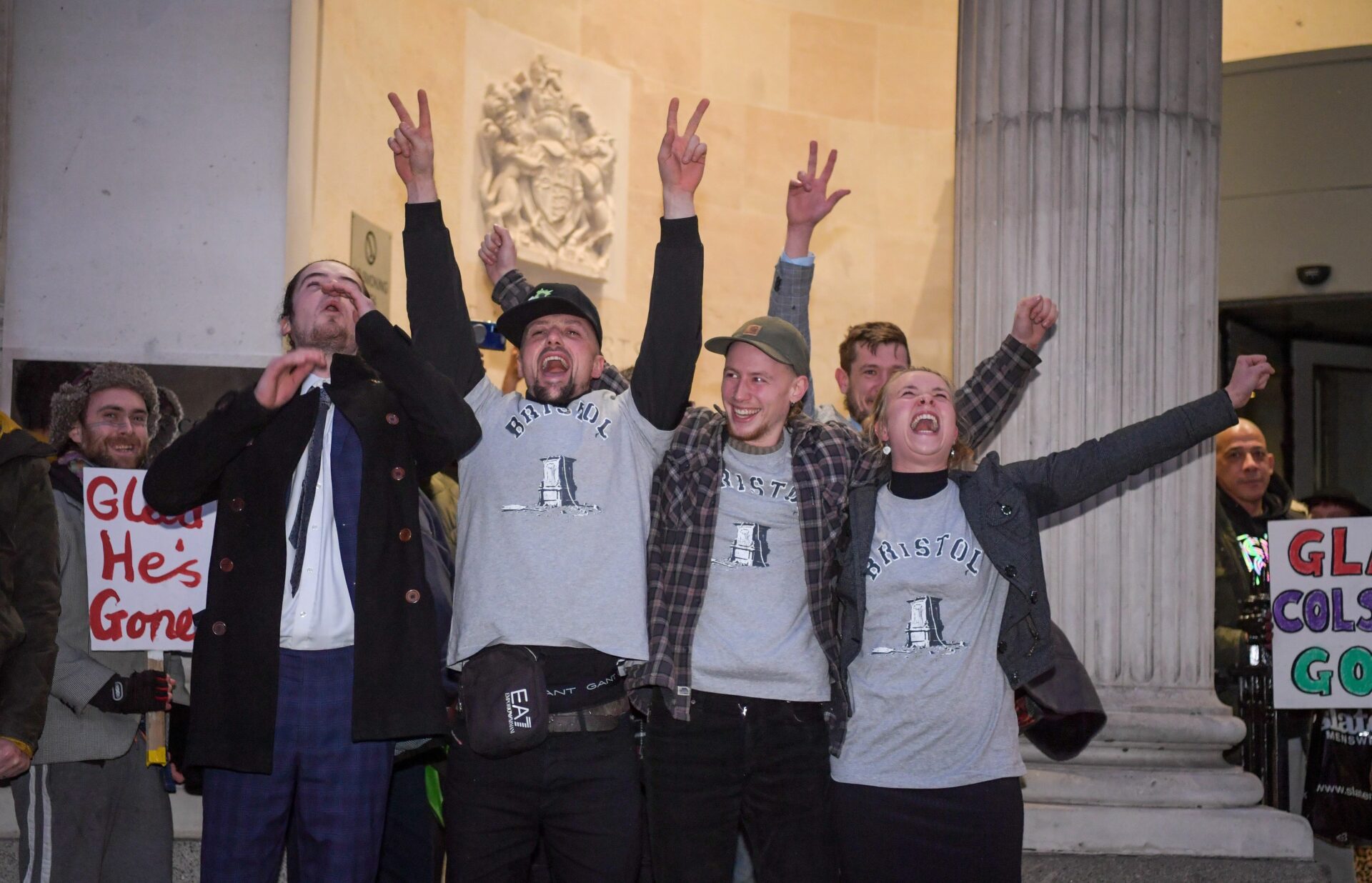 Britain is not a country where “destroying public property can ever be acceptable”, a cabinet minister has said, as Conservative MPs vented their frustration at four people being cleared of tearing down a statue of the slave trader Edward Colston.

Grant Shapps, the transport secretary, said the law would be changed to close a “potential loophole” limiting the prosecution of people who damage memorials as part of the police, crime, sentencing and courts (PCSC) bill.

International Currency Trading and the Technology Powering the Trades

Hardline Tories could try to ‘destroy’ BBC for...

How emerging technologies are changing the world of...