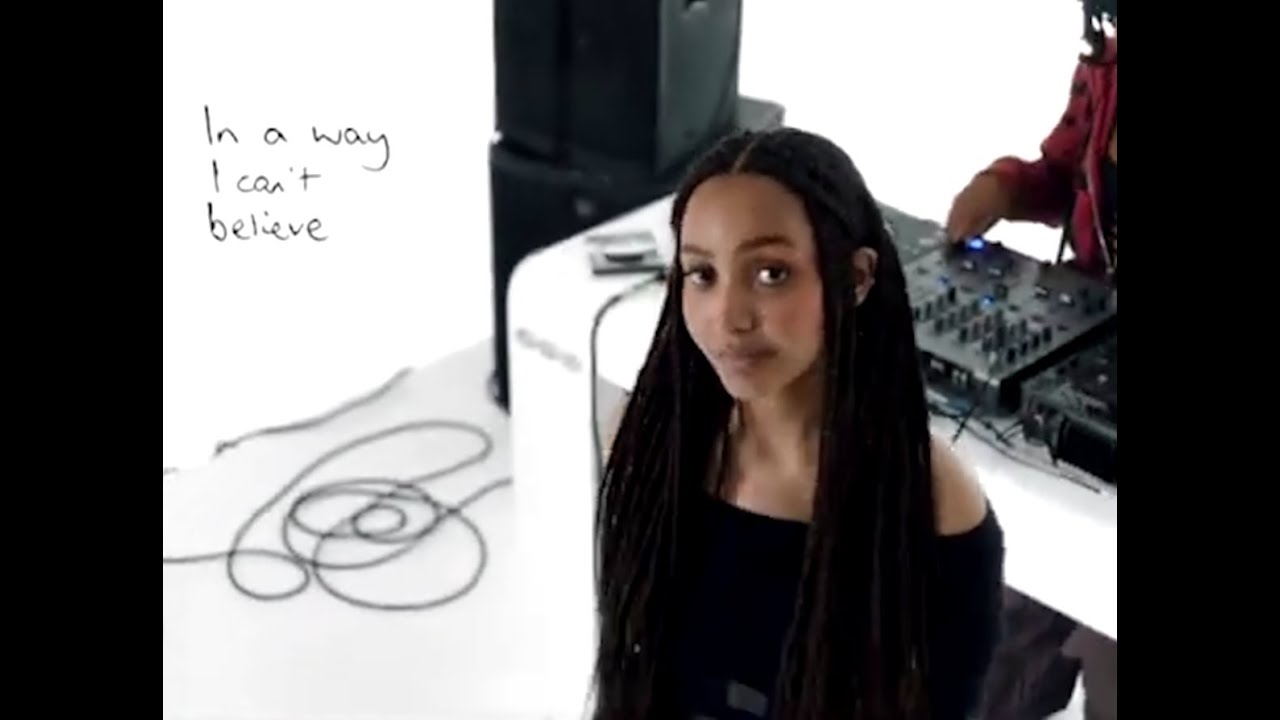 The 20-year-old from Bath, who moved to London to study film, first built buzz on TikTok, where she now has 1.1m followers, uploading tracks that span UK garage, jungle and pop. Her tracks Pain and Just for Me – the latter was covered by Coldplay – broke into the UK Top 40 in 2020. Her debut full-length project, the mixtape To Hell With It, reached No 20.

Covid: people under 40 in UK to get alternative to AstraZeneca jab