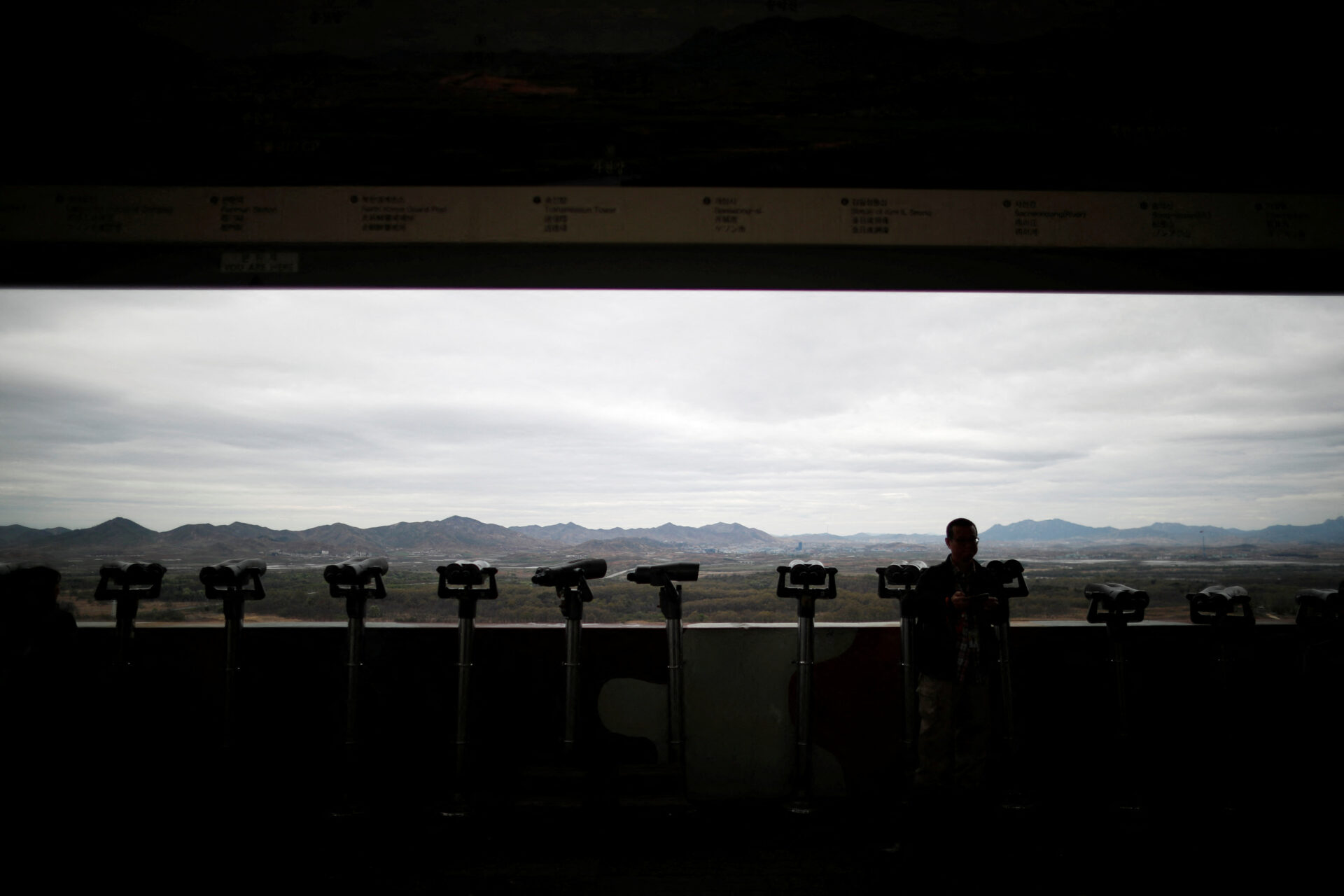 A South Korean has crossed the heavily fortified border in a rare defection to North Korea, South Korea’s military has said.

Years of repression and poverty in North Korea have led more than 30,000 people to flee to the South in the decades since Korean war hostilities ended with an armistice, but crossings in the other direction are extremely rare.

Agence France-Presse contributed to this report

Fire breaks out in South African parliament in Cape Town

Dutch lead the way in protecting themselves against internet risks