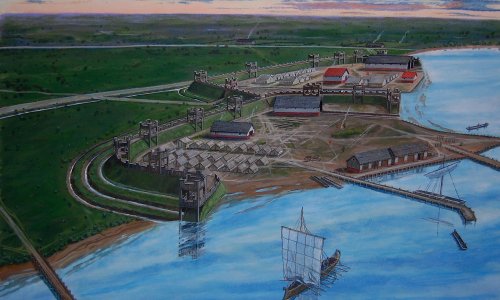 Frozen in time: clock that tells tale of Jewish resistance in wartime Amsterdam

A clock that is the sole surviving object from a second world war Jewish hideout will go on display at Amsterdam’s Dutch Resistance Museum this year.

The round mantelpiece clock may have been one of the last things people saw as they were seized by the Nazis and sent to death camps.

Hospitals may have to reintroduce visitor bans, NHS chief says

More than 130 people rescued after becoming stranded in the Channel