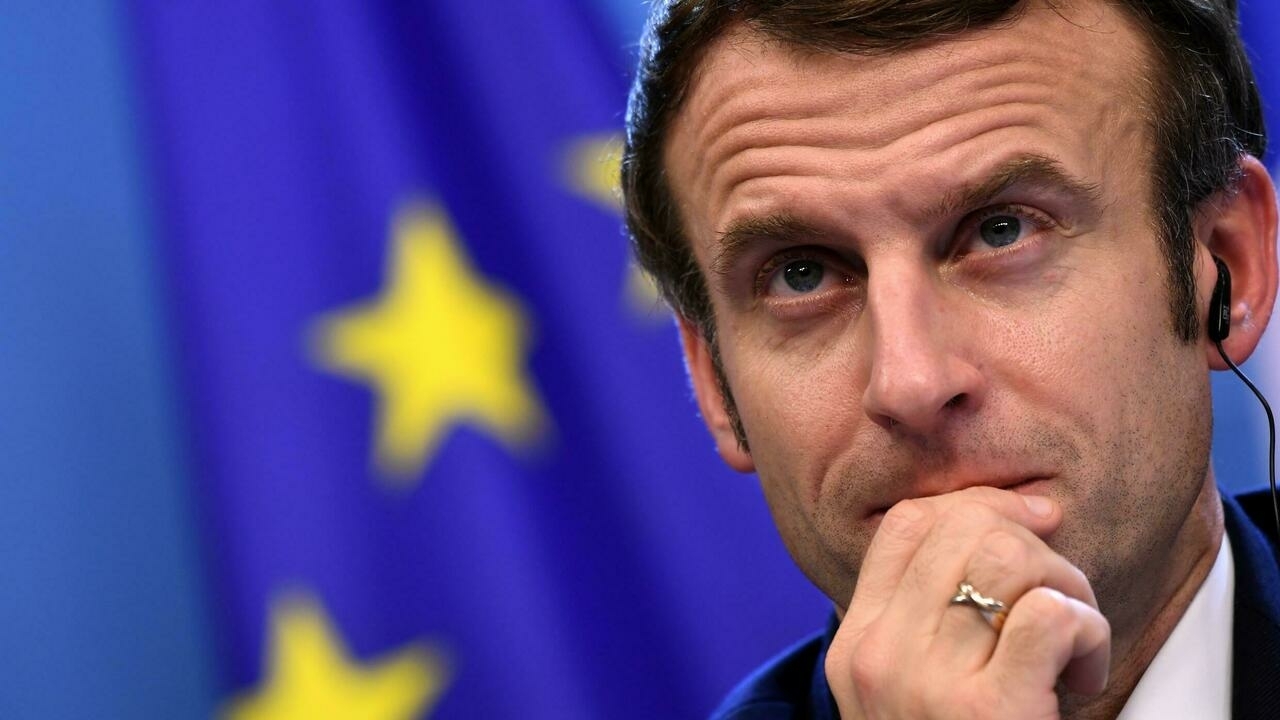 Emmanuel Macron has declared “the year 2022 must be a turning point for Europe” as France took over the rotating presidency of the European Union.

In a New Year’s Eve national address, the French president hailed the EU’s role during the Covid-19 crisis and announced an ambitious agenda for the bloc that could also serve his domestic campaign for re-election.

Spanish town comes together in hunt for ‘Galician Rambo’

Energy crisis: another 20 suppliers to go bust in next month, Scottish...

Spectator in ‘serious condition’ after fall from Wembley...

One in five businesses threaten to axe jobs...