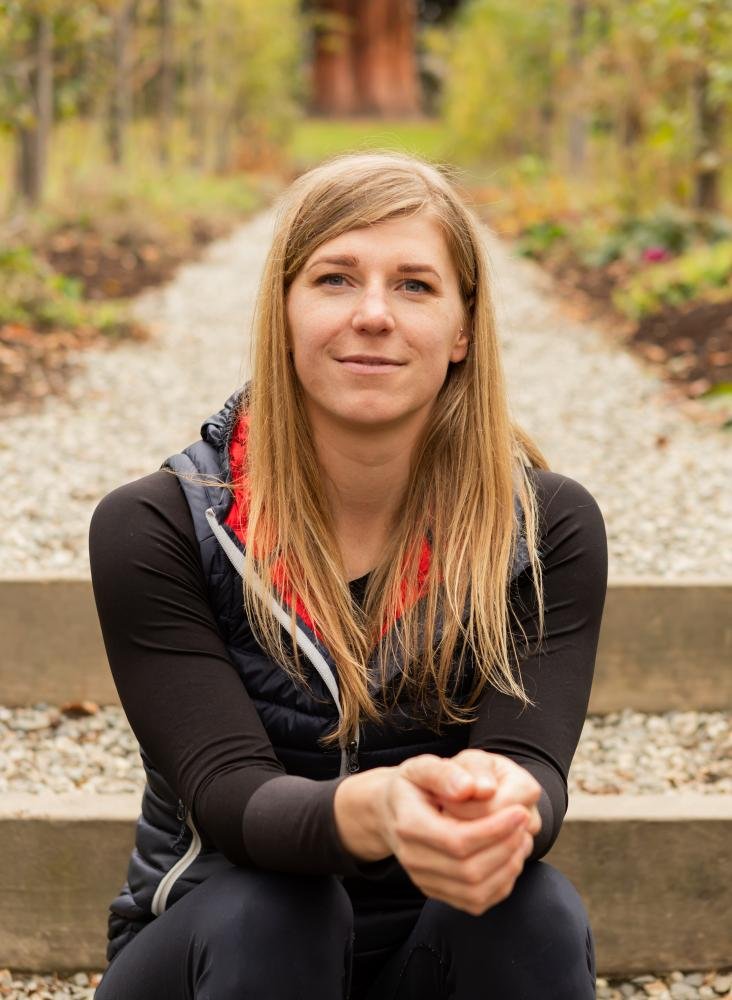 Boris Johnson faces a further headache over the scandal surrounding the funding of his Downing Street flat refurbishment after Labour demanded the findings of an investigation be made public after reports it will exonerate him.

Calls for all evidence to be handed over to parliament’s standards commissioner, amid fears of a “Whitehall whitewash”, led to the prime minister trying to prevent the saga spiralling further.