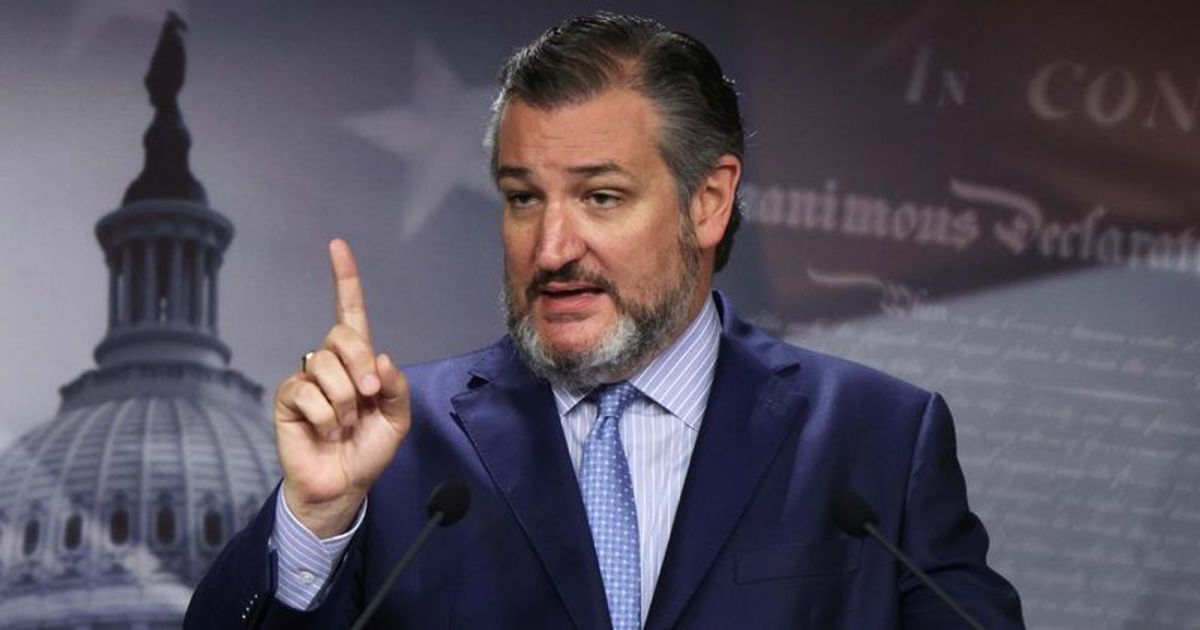 US senator Ted Cruz has been ridiculed for posting a tweet in which he mixed up the American state of Washington with Western Australia while criticising Covid restrictions.

The Republican politician – who tried to win the party’s presidential nomination in 2016 – retweeted a post by the government of Western Australia, whose handle is WA Government – that appeared to advise a woman that dancing would not permitted at a New Year’s Eve party at her home.

Tianwen1 probe sends back its first picture of Mars

G7 nations to agree on global plan to...