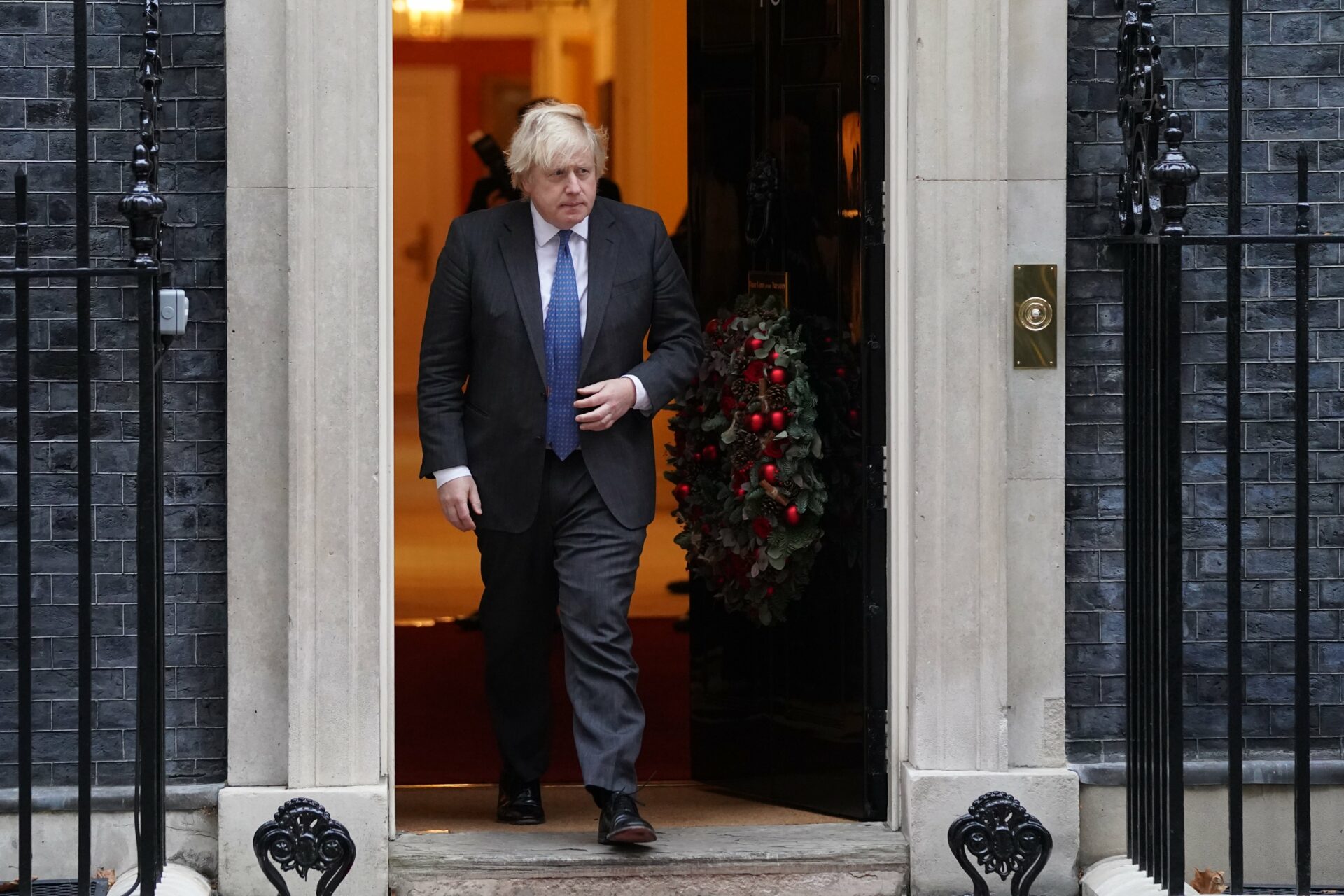 Boris Johnson is reportedly due to be cleared of breaking the ministerial code over payments for his Downing Street flat refurbishment after an independent adviser looked into whether he had been misled during an initial investigation.

Lord Geidt led an inquiry that cleared the prime minister of wrongdoing in May, but is understood to have looked into a discrepancy between the findings in his report and another into the same matter published earlier this month by the Electoral Commission.

Charities condemn Facebook for ‘attack on democracy’ in Australia

Ministers could pay £500 to everyone with Covid in England