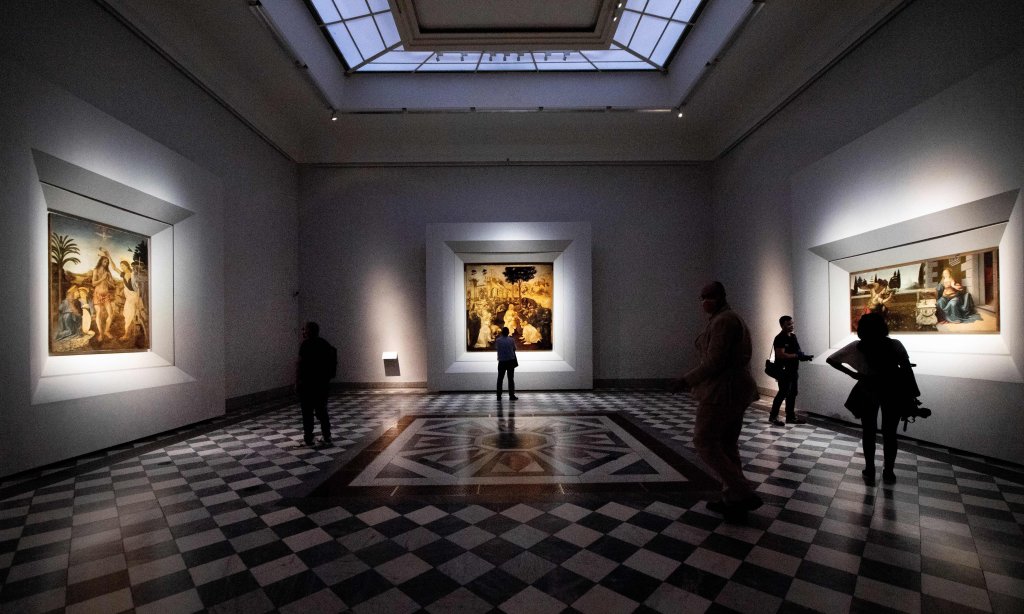 At least three members of a Saudi hit squad convicted by the kingdom of murdering Jamal Khashoggi are living and working “in seven-star accommodation” inside a government-run security compound in Riyadh, according to a source connected to senior members of Saudi intelligence.

The assassins are believed to be staying in villas and buildings run by Saudi Arabia’s State Security agency – far from the walls of its infamous prisons. The source has spoken to two witnesses who claim to have seen the men. They said family members frequently visit the men, who are able to use a gym and workspaces on the site.