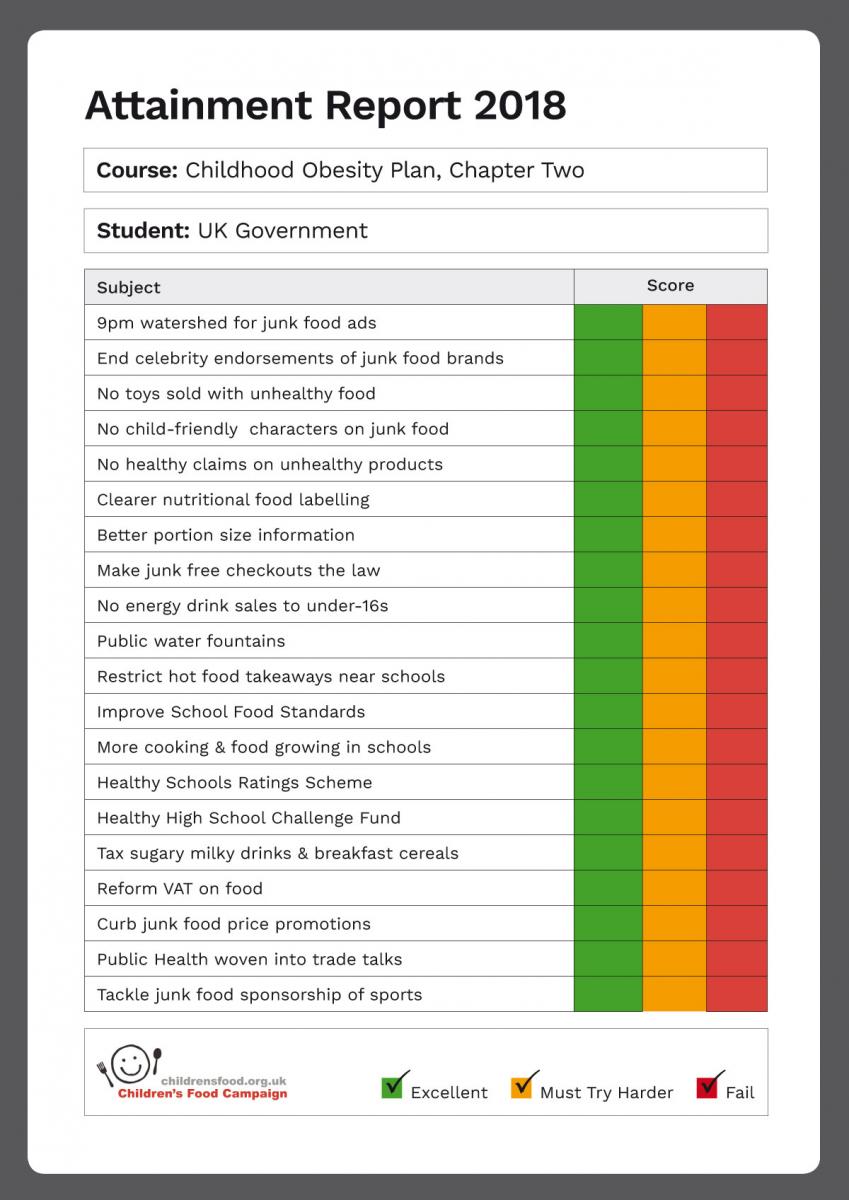 Exclusive: Centre for Food Policy says efforts to lose weight are being thwarted by constant exposure in retail and advertising

Ministers have been warned that their efforts to tackle Britain’s obesity crisis are likely to fail because the public are constantly “bombarded” by unhealthy food options.

Britain has one of the highest obesity rates in Europe, with two in three adults overweight or obese and the NHS spending £6bn a year treating obesity-related ill-health, a figure that is forecast to rise to £10bn a year by 2050. The government has announced plans to introduce a 9pm watershed on TV and a ban on paid-for advertising online for unhealthy food and drink, plus new restrictions on the promotion of unhealthy food and drink in retail outlets and online.

What’s next for public sector digital?

Joe Biden must put an end to business as usual. Here’s where to start | Bernie Sanders

Olaf Scholz to be voted in as German...