Calls for action on gender-based violence after…

SentinelOne integrates with ServiceNow to unify it… 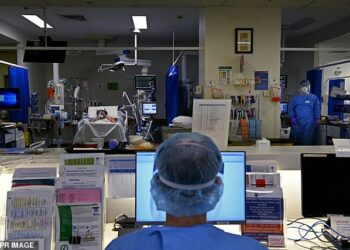 Three victims of the serial killer Stephen Port might still be alive today were it not for a shoddy police investigation that was the result of “ineptitude, poor systems and underfunding”, the producer of a new drama about the crimes has said.

Jeff Pope is senior producer of Four Lives, a dramatisation for BBC One of the murders of four young gay men: Anthony Walgate, 23; Gabriel Kovari, 22; Daniel Whitworth, 21; and Jack Taylor, 21.

Covid: people under 40 in UK to get alternative to AstraZeneca jab

Von der Leyen: EU must acquire ‘political will’ to build own military

US faces ‘real battle for democracy’ against far...

Calls for action on gender-based violence after Ashling...

SentinelOne integrates with ServiceNow to unify it and...