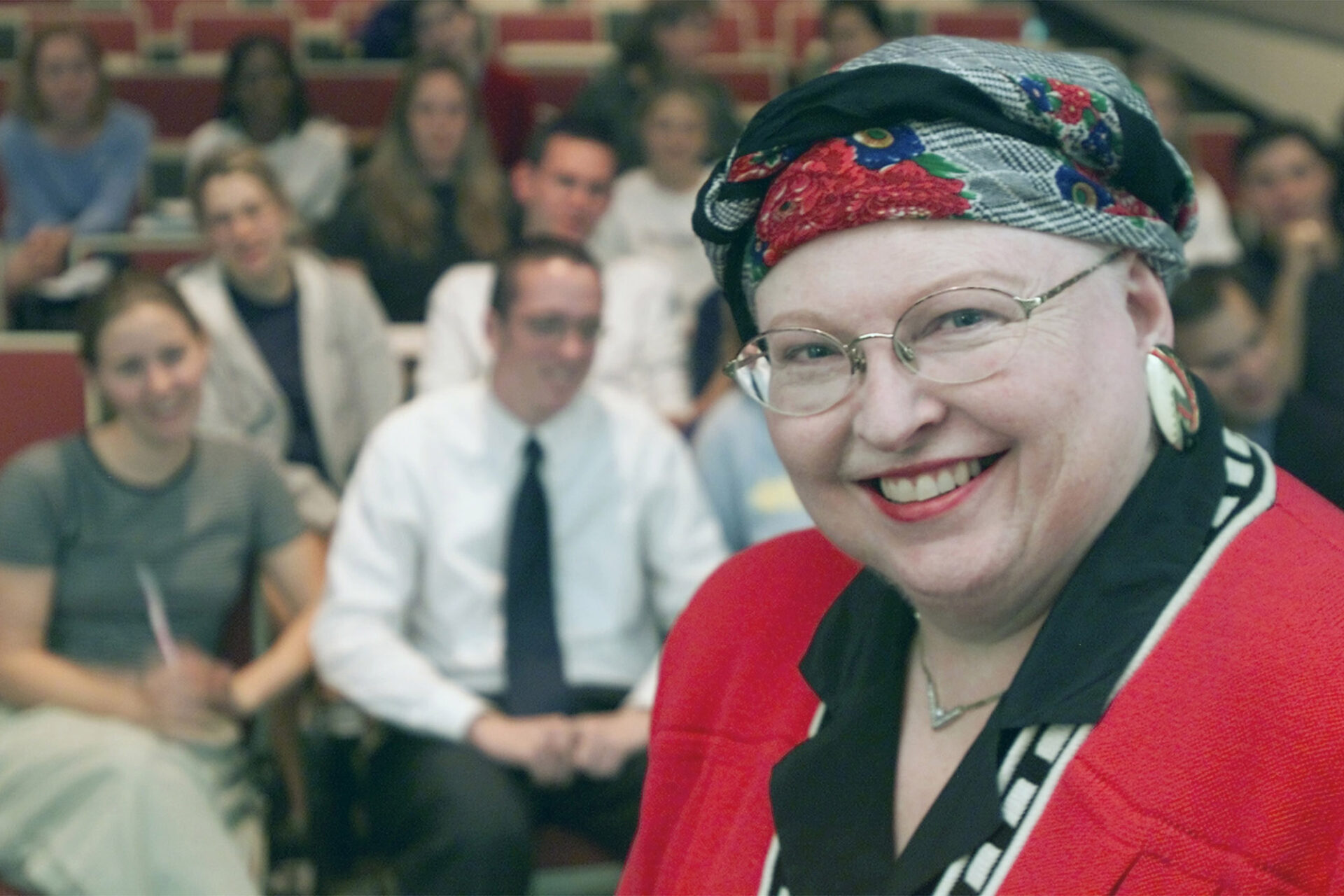 Sarah Weddington, an attorney who argued and won the Roe v Wade supreme court case which established the right to abortion in the US, has died aged 76.

Susan Hays, a Democratic candidate for Texas agriculture commissioner, announced the news on Twitter on Sunday. The Dallas Morning News confirmed it.

Wildfires rage in Greece and Italy as EU...