Renewed calls for PM to resign over… 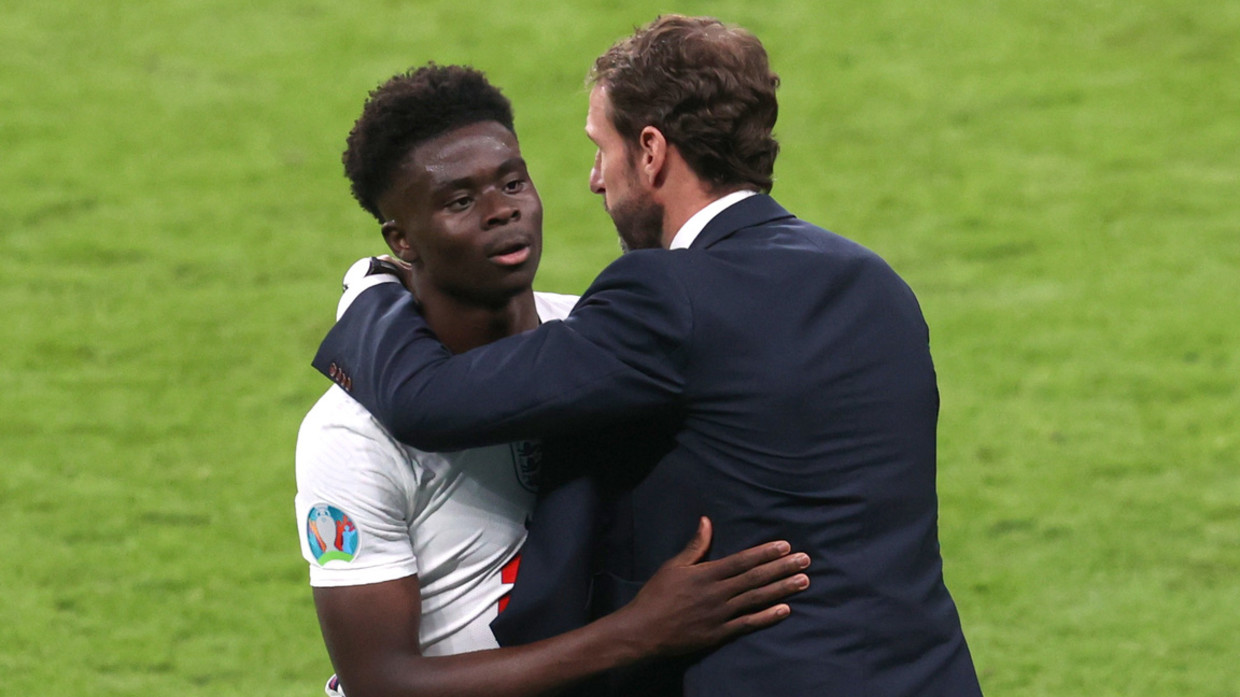 People who post racist abuse online could be banned from attending football matches in England and Wales for up to 10 years, Priti Patel has said.

The Home Secretary is reportedly bringing forward legislation so football banning orders, which can be imposed on those convicted of violence, disorder and racist or homophobic chanting, can be expanded to include online hate offences.

Microsoft veteran turns her attention to levelling up...

Twinings selects Rise with SAP to simplify its...