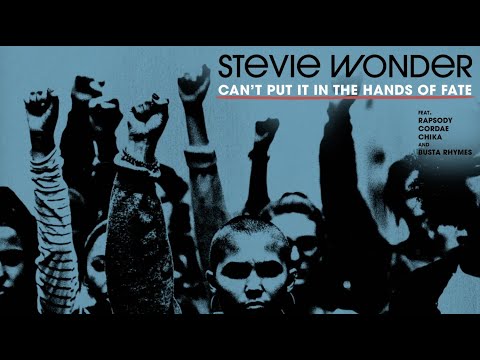 Speaking in a live-streamed press conference, Wonder announced two tracks: Where Is Our Love Song, with four-time Grammy winner Gary Clark Jr on guitar, and Can’t Put It In the Hands of Fate, featuring the rappers Busta Rhymes, Rapsody, Cordae and Chika. He also mooted a new EP that the songs would feature on, ahead of a “new project” called Through the Eyes of Wonder, with “lots of songs” already written for the latter.

IR35 reforms: HMRC urged to correct clause in off-payroll rules that could...