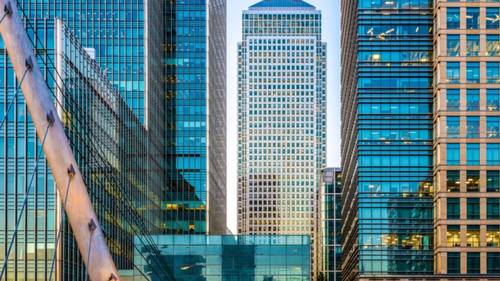 The financial performance of UK venture capital (VC) funds “increased sharply” over the past 12 months and has helped them perform well compared to their US counterparts.

That’s according to research by the British Business Bank, the economic development bank of the UK government.

The uplift in performance was driven by higher company valuations and strong exit activity in 2020 and 2021, the report said.

The pooled amount paid out to investors relative to the amount they’ve paid in – calculated as distribution to paid-in capital (DPI) – increased from 0.79 in 2020 to 1.05 in 2021 for UK VC funds.

During the same period, their total pooled total value to paid-in capital (TVPI) has increased from 1.81 to 2.09 in one year.

The report added that UK VC performance has been strong over the long term for most two-year periods since 2002.

A survey of UK fund managers showed overwhelmingly positive views on VC market conditions at 97%, while 93% had a favourable view of current exit conditions.

US VC funds have historically been considered much higher than UK and European counterparts. Silicon Valley is home to many of the world’s largest tech companies such as Google and Facebook.

However, the British Business Bank said the data suggests returns are closer than expected when factoring in the amounts invested.

But the US reported a TVPI that is 0.11 points lower than the UK’s.

More recently, the US still outperforms the UK for the top 3% of its funds, but the UK has made a substantial improvement since 2019.

The British Business Bank said the funds it supports are “largely performing in line with the wider VC market”.

Matt Adey, director of economics at the British Business Bank, said: “The report shows that UK VC continues to have good performance relative to the US and has the potential to be an attractive asset class for limited partnerships. It’s encouraging that fund managers are overwhelmingly positive about market conditions with a sharp increase in performance in the last year.”

Within the UK, recent research shows that investors are increasingly looking beyond London for the next company to back.

Cressida Dick must be held accountable over Couzens...

Businesses forced to ask IT service providers for...