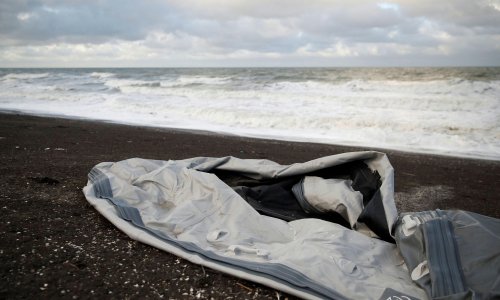 The home secretary, Priti Patel, has said she will ask the BBC and other media to reflect on their language after the term “migrant” was used to describe people who drowned in the Channel.

In the House of Commons, Brendan O’Hara, the SNP MP for Argyll and Bute, said he was “absolutely appalled” to hear a presenter on the BBC’s 10 o’clock news refer to the Channel victims as migrants, which he argued was dehumanising, and he invited the home secretary to join him in asking the media to reflect on their choice of language.

Black Friday 2021: Tech experts explore how businesses can capitalise on the day

Non-NHS healthcare providers given £96bn in a decade,...

Getting the financials straight: What do VCs look...