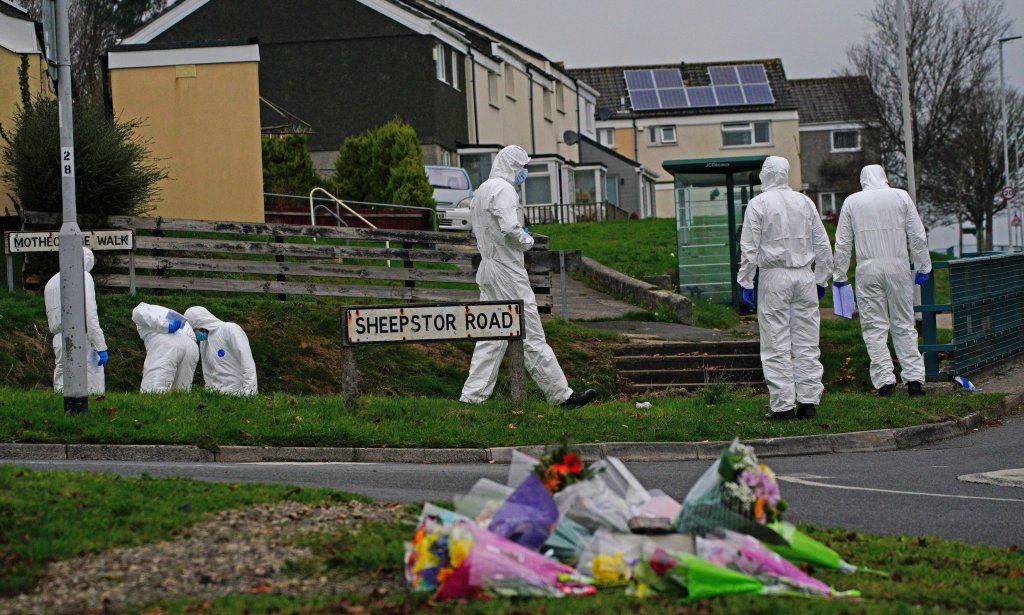 Cabinet ministers back Boris Johnson after Tory cheers at PMQs

Cabinet ministers rowed in behind Boris Johnson on Wednesday after a torrid three weeks at Westminster, as Downing Street sought to play down divisions between No 10 and the Treasury.

Johnson’s spokesperson rebuffed widespread reports of a split between the prime minister and his chancellor, Rishi Sunak, while cabinet ministers said counter-briefings were irritating colleagues.

One in 10 UK families will struggle to cover basics this winter, charity finds

Highways England may have to reverse act of ‘cultural vandalism’

Inside Biden’s Oval Office: Andrew Jackson out, César Chávez and Rosa Parks in

Before the start of the academic year, the...