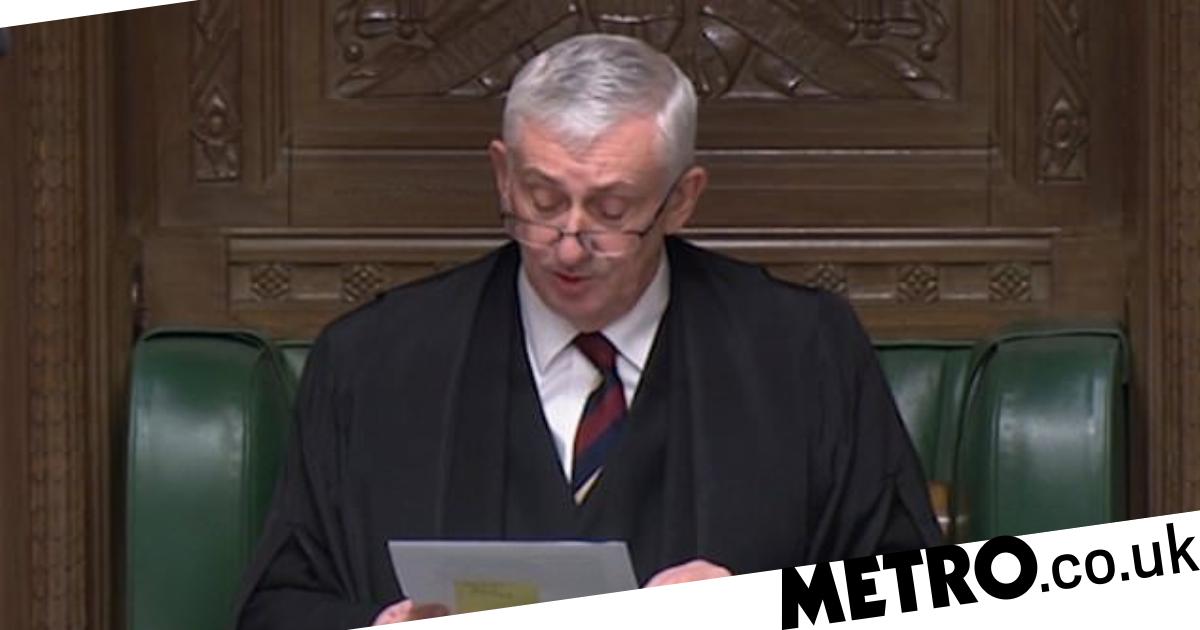 The House of Commons will review rules that led to the Labour MP Stella Creasy being reprimanded for bringing her young baby while she spoke at a debate in parliament, the Speaker has announced.

Creasy had asked for urgent clarification from Commons authorities after being reprimanded for having her infant son in a sling as she spoke in parliament on Tuesday, saying this had not been a problem on other occasions.

The Building Blocks of Online Magazines

One in three Norwegian unicorns created in 2021 alone

Dozens killed in crush at religious festival in Israel