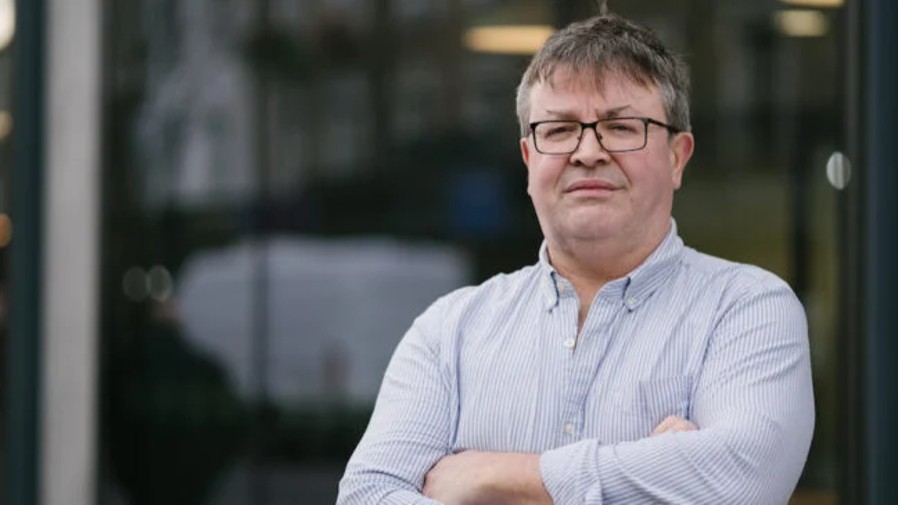 London-based Synchtank has raised £4.3m to expand its assets and royalty management software in a funding round led by Octopus Ventures.

Synchtank said it will use the injection of capital to strengthen its team, improve its existing services and features, and grow its user base beyond Europe and North America. The company currently has offices in London and New York with a network of partners across the US and Asia.

Customers of Synchtank range from independent labels and publishers through to global enterprises such as Warner Music, NFL, Vice, and Hollywood studios

The value of music intellectual property (IP) has grown massively due to the adoption of streaming. As per Goldman Sachs, the music industry is estimated to clock revenues of $142 billion by the end of this decade.

Existing shareholders and management joined Octopus Ventures in Synchtank’s Series A funding round. The London-based venture capital firm has deployed more than £200m each year across industries including deep tech, health, consumer, fintech and B2B software.

Synchtank’s latest raise follows its $750,000 seed funding round in 2020 led by Juno Capital Partners. It brings the total investment it has secured in the past year to nearly £5m ($6.6m).

Rory Bernard, CEO of Synchtank, said: “We are excited to be working with Octopus with their focus and commitment on a long-term strategy in the company, funding not only this current round but also building further finance rounds as music, media and broadcast growth continues to explode, presenting a wealth of opportunities”

Edward Keelan, B2B software investor at Octopus Ventures, said: Synchtank is perfectly placed to capitalise on these trends, with a compelling end-to-end solution built on industry-leading technology. Ultimately, its platform allows rights holders to unlock more value from their IP, which has helped Synchtank to build an already impressive roster of clients for its stage.”

Synchtank said it’s seeing increasing demand for additional features on its platform and an ever-growing demand for service delivery in both its core music and media segments.

With significant opportunities growing in these sectors, the company is looking to strengthen its team, improve and expand upon existing services and features, and grow its customer footprint beyond North America and Europe.

Integration with enterprise systems such as SAP and Salesforce is a key part of Synchtank’s offering and it claims to have a certified high-security infrastructure.

Kazakhstan’s IT industry growing rapidly thanks to heavy government support

Living in the future: A guide to scenario planning and how to use it