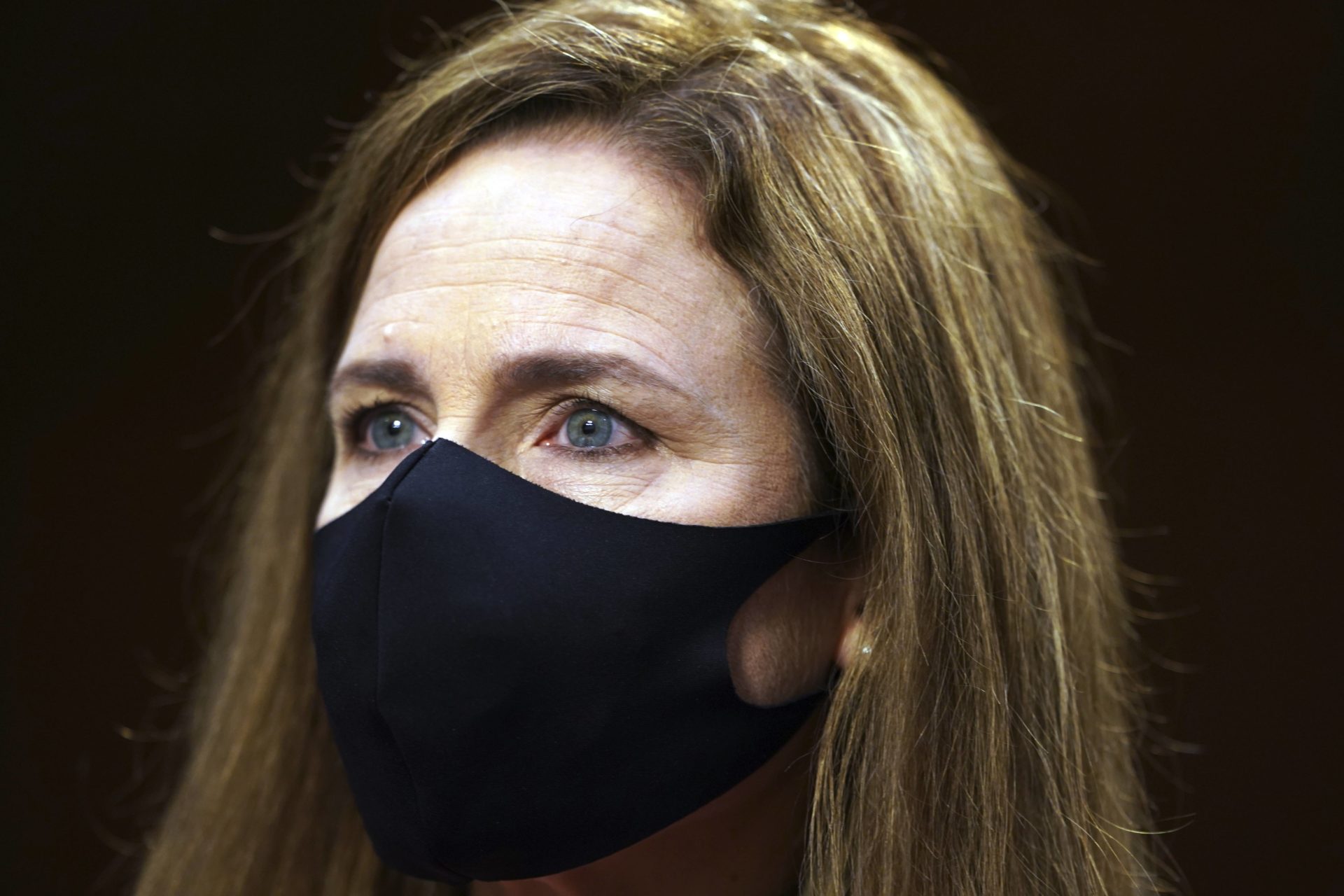 Joe Biden said he did not believe there should be questions about Amy Coney Barrett’s Catholic faith during her nomination hearings.

Instead, the Democratic nominee said, questions should focus on how her confirmation to the supreme court could put the future of the Affordable Care Act in jeopardy.

New: Joe Biden says there should be NO questions about Amy Coney Barrett’s faith this week during hearings. @cbsnews pic.twitter.com/3KeIqbJnZS

Mike Lee released a letter from the attending physician of the Capitol after some criticized the Republican senator’s decision to attending Amy Coney Barrett’s hearing in person.

Many of you have expressed concern about my health status. Please do read this letter from the Attending Physician. https://t.co/YGxrkPti2V