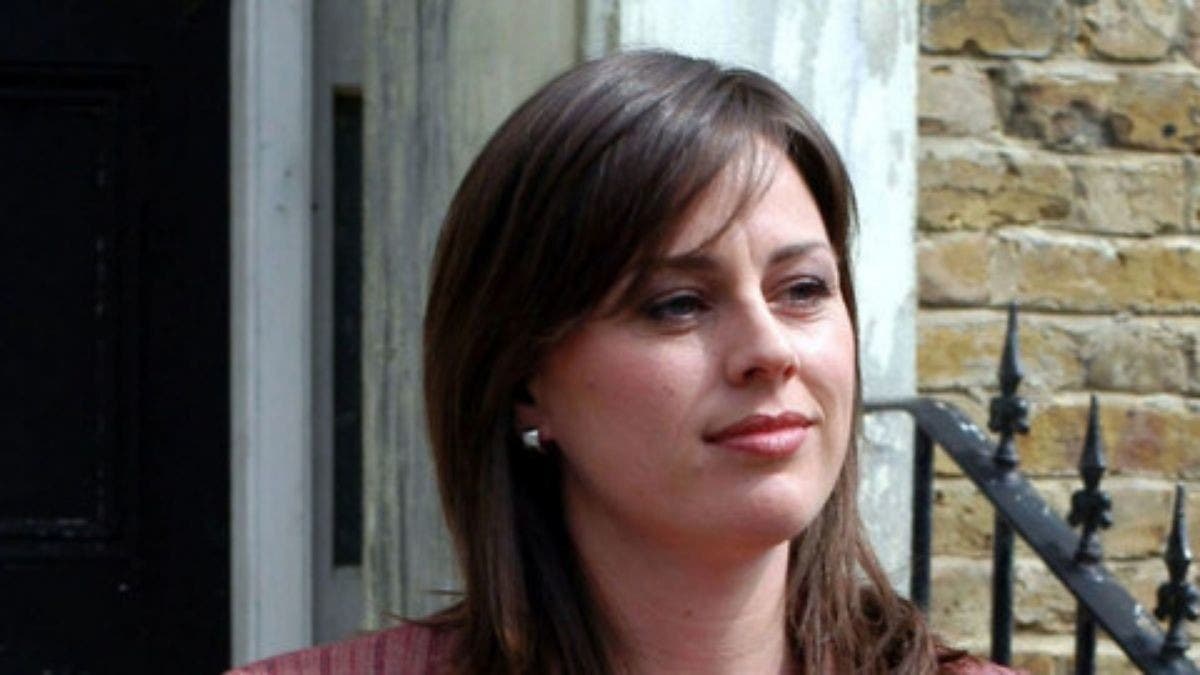 A murder investigation has been launched in Kenya into the death of a British woman who worked for the BBC’s international development charity.

The body of Kate Mitchell, a senior manager at BBC Media Action, was found on Friday in the capital Nairobi shortly after an emergency alarm was activated in her room. Police in Kenya said the window to her eighth-floor hotel room had been broken and the body of a man Mitchell had been with earlier was found on the ground below.

Wednesday briefing: Summer time to catch up on missed lessons

Which foods will be affected by Brexit?

How to Form a Tech-Savvy Team for Your...

Few Salesforce acquisitions in 2020, plus deal to...