Resolving the AI Brain Drain: How the… 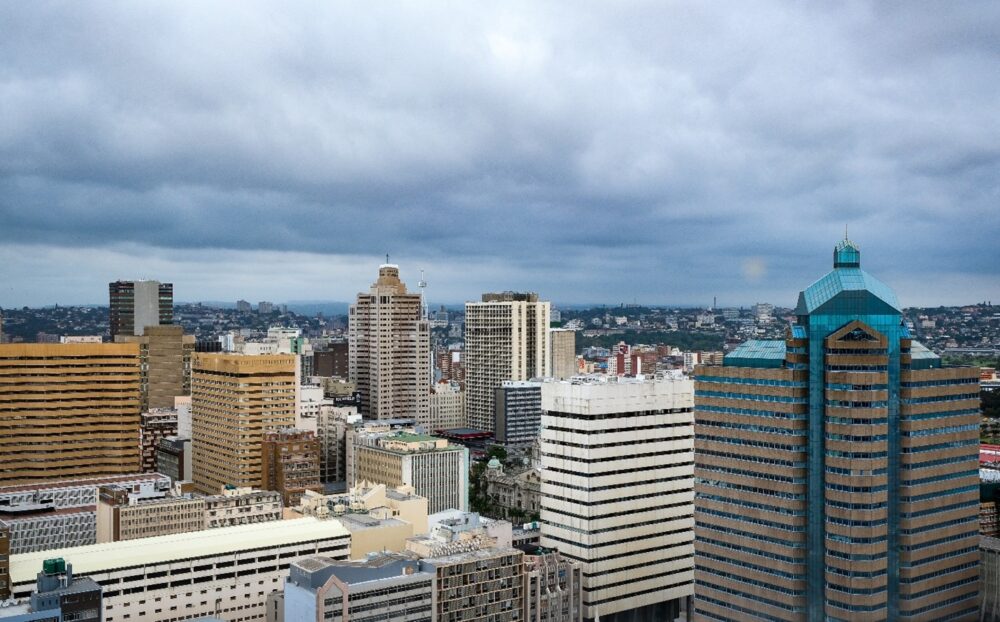 Is the expansion of Cardano into Africa a strong reason why you should buy Cardano?

By now, you should know the Cardano blockchain is the third-biggest by market cap in the entire crypto community. Barely two months ago, Cardano had one of its significant upgrades into Alonzo, and since then, both institutional investor and traders have had their eyes on the crypto. The Alonzo upgrade came with smart contract capabilities, which now has Cardano in the same spectrum as Ethereum. However, is this a tangible reason for you to buy Cardano?

Recall that Cardano is a third-generation open-source cryptocurrency that runs on the PoS consensus. It’s decentralized with the capacity to facilitate peer-to-peer transactions using its native token ADA. More than other cryptocurrencies like bitcoin and Ethereum, Cardano aspires to become more scalable and environmentally sustainable by using less energy. There are several reasons you should consider buying Cardano, but the latest is the expansion of Cardano into Africa. It should be noted that Africa has seemed to be one of the leading continents with large cryptocurrency adoption. Several Africans have been adopting bitcoin as a means of exchange, and such puts the crypto community in the limelight, especially in Nigeria.

African countries are always the “early birds” when it comes to financial technologies. According to IOHK, the expansion of Cardano into Africa is set to become the biggest deal in the history of blockchain.

Why is Cardano expanding to Africa?

Contrary to the general assumption that Africa is poor and technologically underdeveloped, it remains one of the leading homes to technological solutions and start-ups. One example is Kenya, with M-Pesa making real-time revolution in the mobile banking niche as early as the 90s. With this policy, you can send money even to the unbanked. On the other hand, South Africa became the FinTech hub, with Cape Town being one of the most promising start-ups.

Cryptocurrency development in Africa has suffered quite a number of drawbacks with regulations on crypto transactions. However, that doesn’t stop crypto exchange platforms from growing. Also, it might interest you to note that Nigeria, being the giant of Africa, is notably the second-largest bitcoin market worldwide after the United States. This explains how much Africa is invested in the crypto community, and Cardano expanding into Africa might just be the boost ADA needs to break out from the $2 point.

With Cardano launching the most significant blockchain project in Africa, this might soon become the biggest blockchain deal yet. It plans to start the utilization of its services in Tanzania and Ethiopia before moving to other parts of Africa. Nonetheless, this announcement is such that upon successful, partnerships could cause an upsurge in the price of Cardano. If you are asking for the right time to buy Cardano, you might as well buy it now.

What are Cardano’s plans for these countries?

Since the announcement of this news, there have been questions regarding what Cardano has to offer these countries and how Cardano would profit from these partnerships. Recall that Cardano’s latest upgrade in Alonzo gave Cardano the capacity to run smart contracts? Yes, that would be the main focus.

The partnership of Cardano and the Ethiopian government sits on the transformation of the educational system. Cardano would be using its smart contract feature to improve Ethiopia’s education system; hence, students across Ethiopia would have a digital identity (DID) as part of the partnership deal. This identity would have all the information regarding every student’s academic performance for every session. The most exciting part of this DID is that it uses the Atala Prism technology built on the Cardano blockchain.

Cardano does not plan to improve these countries’ educational systems alone; there are ongoing plans for healthcare and mobile technology in view. In fact, digital healthcare platforms are considering dropping Ethereum for Cardano.

Recall that Cardano itself is one of those few cryptocurrencies planning on being more sustainable. With its partnership with Tanzania, Cardano would be partnering with the World Mobile Group to bring sustainable Internet to Tanzania while also providing pocket-friendly network nodes which will be deployed on the Cardano blockchain. These nodes will act and rely upon faster internet connection and help them access their banking services online.

The vision of Cardano expanding into Africa will not only stop in Ethiopia and Tanzania; however, it’s starting with these two countries. Since most African countries are regarded as developing countries, Hoskinson believes they need these innovations the most as it would aid them in developing even faster than the developed.

The post Is the expansion of Cardano into Africa a strong reason why you should buy Cardano? appeared first on .

Osu and Yapily enable the self-employed to focus on growth by eliminating payments fees, in new partnership

The Tory formula for winning in north-east England:...

Covid could cost children £350bn in earnings through...