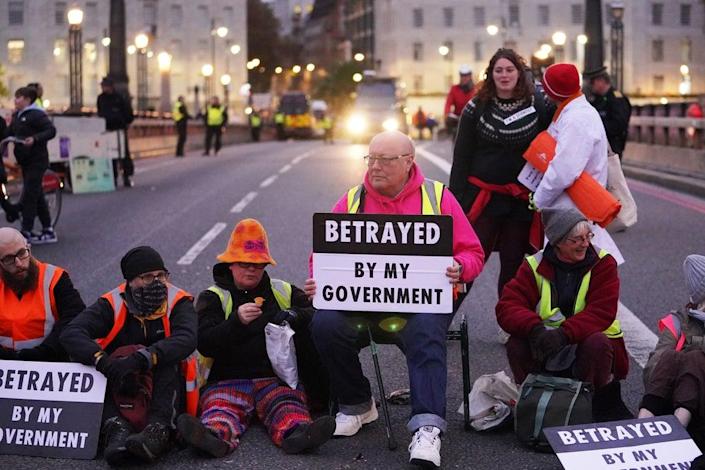 Climate protesters have blocked two London bridges as part of a demonstration against the jailing of nine Insulate Britain activists.

Members of the group were sentenced this week after breaching a court injunction in place to stop further road blockades that have caused serious disruption for motorists since September.

The young loyalist who dared contemplate the idea of a ‘new’, united, Ireland