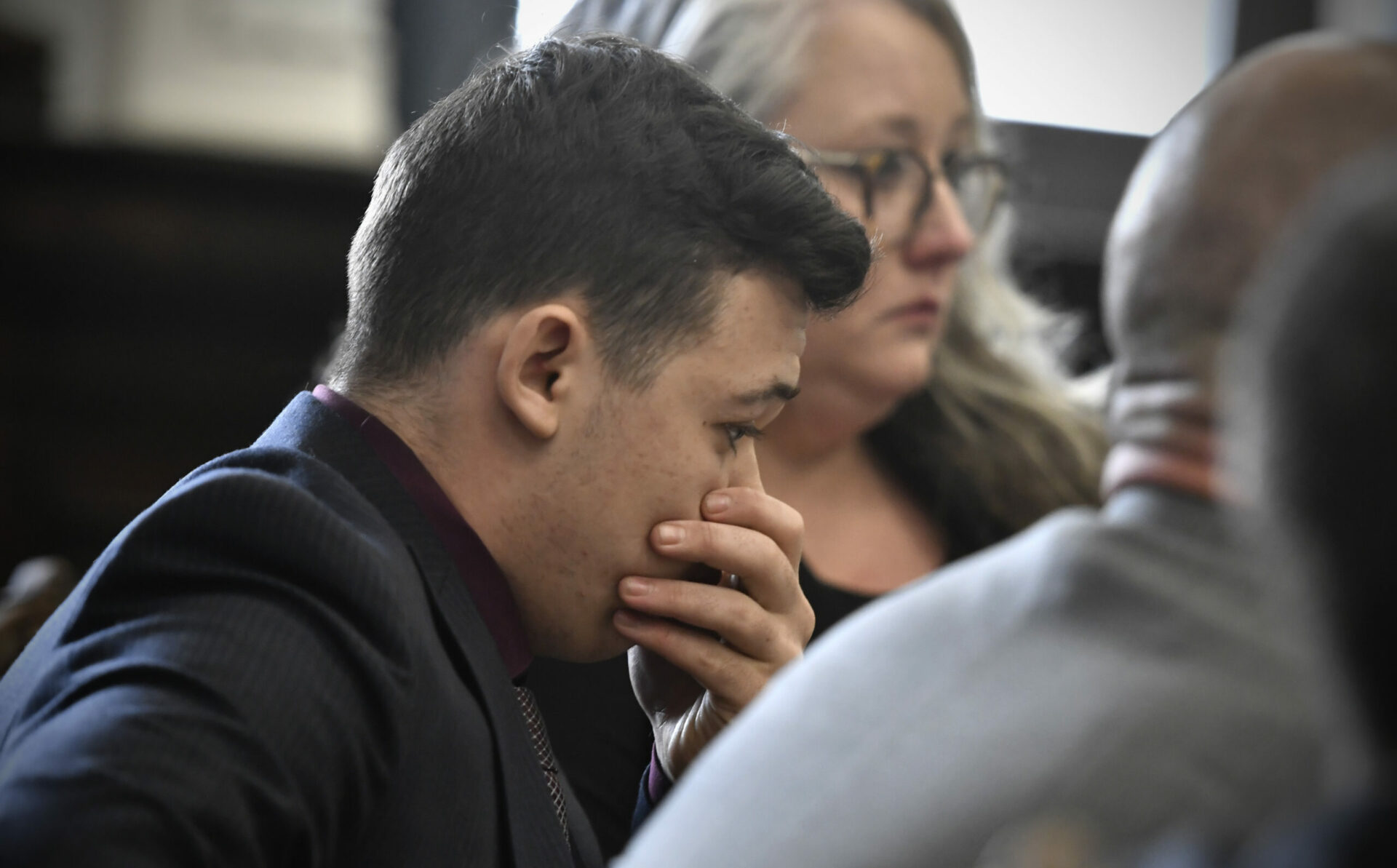 Unrest in Portland as Kyle Rittenhouse verdict divides US

About 200 protesters in Portland, Oregon, broke windows and threw objects at police on Friday night as reaction poured in after a jury cleared Kyle Rittenhouse over the shooting deaths of two people at an anti-racism protest in Kenosha, Wisconsin, last year.

Portland police declared a riot downtown after “violent, destructive behavior by a significant part of the crowd”, with reports some talked about burning down the Justice Center.