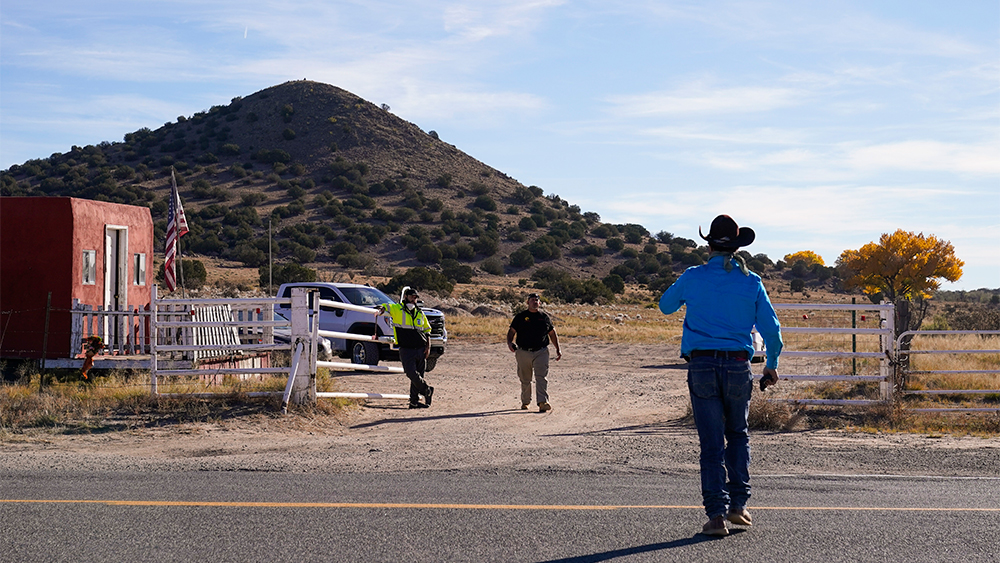 Alec Baldwin and other producers on the movie Rust are facing a new lawsuit over the fatal shooting on the western’s set in New Mexico last month.

The film’s script supervisor, Mamie Mitchell, filed the lawsuit on Wednesday, alleging the script had never required the actor to fire the shot that killed the cinematographer Halyna Hutchins and injured the director Joel Souza.

Hundreds of children abused while in care of Lambeth council, inquiry finds