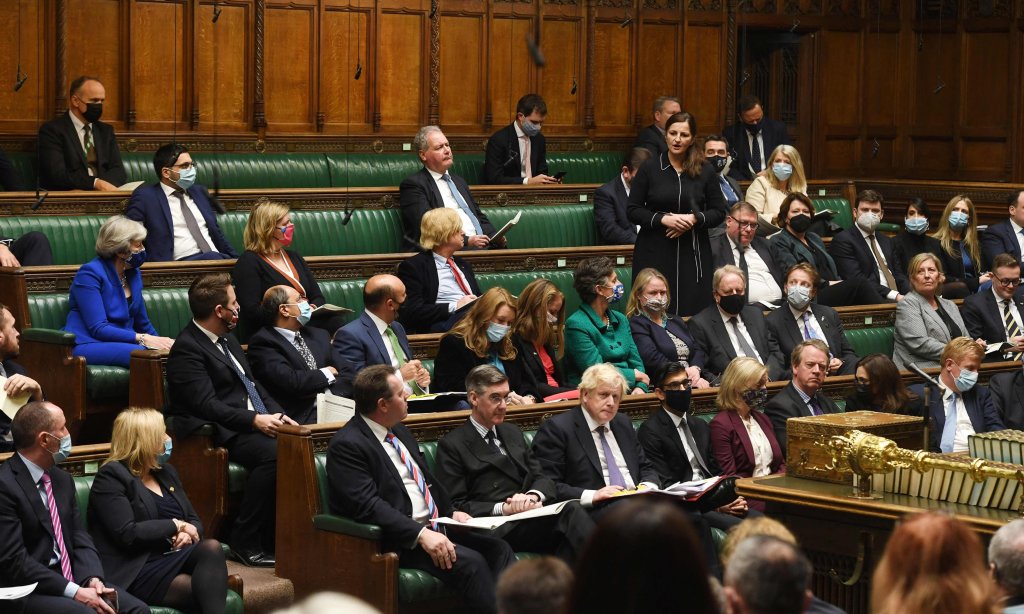 Move that those who prioritise outside roles be ‘appropriately punished’ passes

MPs have backed a move that could curb their ability to take other jobs, as Boris Johnson sought to neutralise criticism that he had been soft on backbenchers’ outside interests.

Keir Starmer had planned to use an opposition-led debate in parliament to table a motion suggesting MPs be banned from taking any paid work as a parliamentary strategist, adviser or consultant.

Containers for a post-pandemic IT architecture

Read this before you cheer the humbling of...