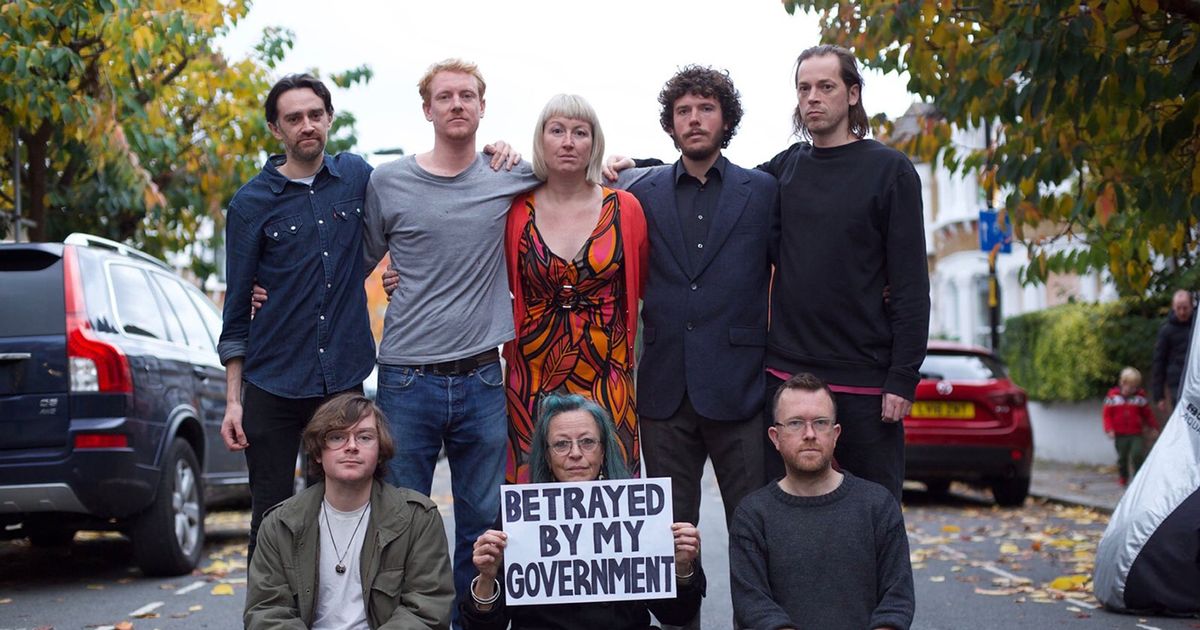 Ben Taylor, 27, was one of nine members of group accused of breaching injunction over M25

An Insulate Britain activist has told the high court he will “block the highway at the earliest opportunity” if he is not jailed for breaching an order banning the group from protesting on the M25.

Ben Taylor, 27, was one of nine members of the climate activist group to appear at the royal courts of justice in London on Tuesday accused of breaching the injunction granted to National Highways by blocking a roundabout on London’s orbital motorway.

UK immigration officials ‘have had no information’ about hotel quarantine

No Covid testing decision for arrivals before November, UK to announce

Too many children are being tested for Covid,...

Artificial intelligence could be used to diagnose dementia