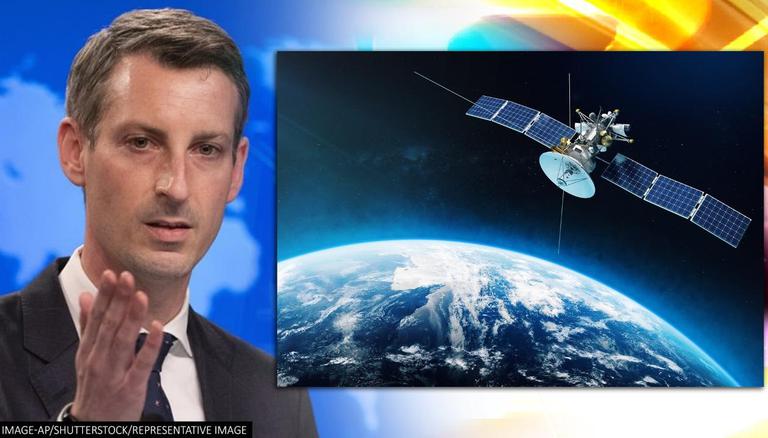 US accuses Russia of ‘dangerous’ behavior after anti-satellite weapons test

Russia fired missile at its own satellite, generating debris that US says ‘threatens interests of all nations’

The US has accused Russia of “dangerous and irresponsible behavior” after it conducted an anti-satellite weapons test that threatened the lives of the seven astronauts on board the International Space Station (ISS).

Russia fired a missile at one of its own satellites over the weekend, generating more than 1,500 pieces of trackable orbital debris and hundreds of pieces of smaller debris, which the US said “now threaten the interests of all nations”.

Unemployment falls to 4.3% as companies take on more workers after furlough ends

‘It’s one of the wonders of the world’: How the entrepreneur who...