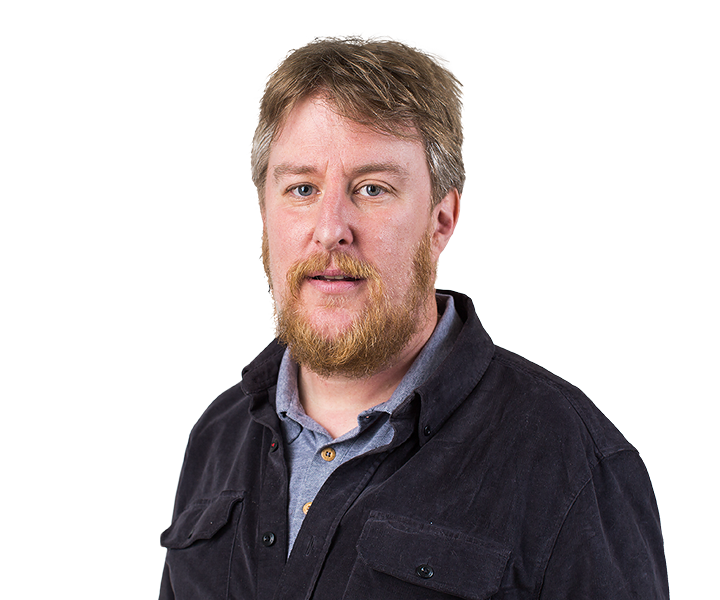 Boris Johnson has warned that the west must soon choose between reliance on Russian gas and standing up for Ukraine amid continuing tensions on the borders of eastern Europe.

In a message to European countries that are heavily dependent on Russian gas, the prime minister suggested he believes Vladimir Putin could be serious about restricting supplies from pipelines that run through eastern Europe, if the west signals its intention to defend Ukraine.

Containers play a key role in post-pandemic IT...