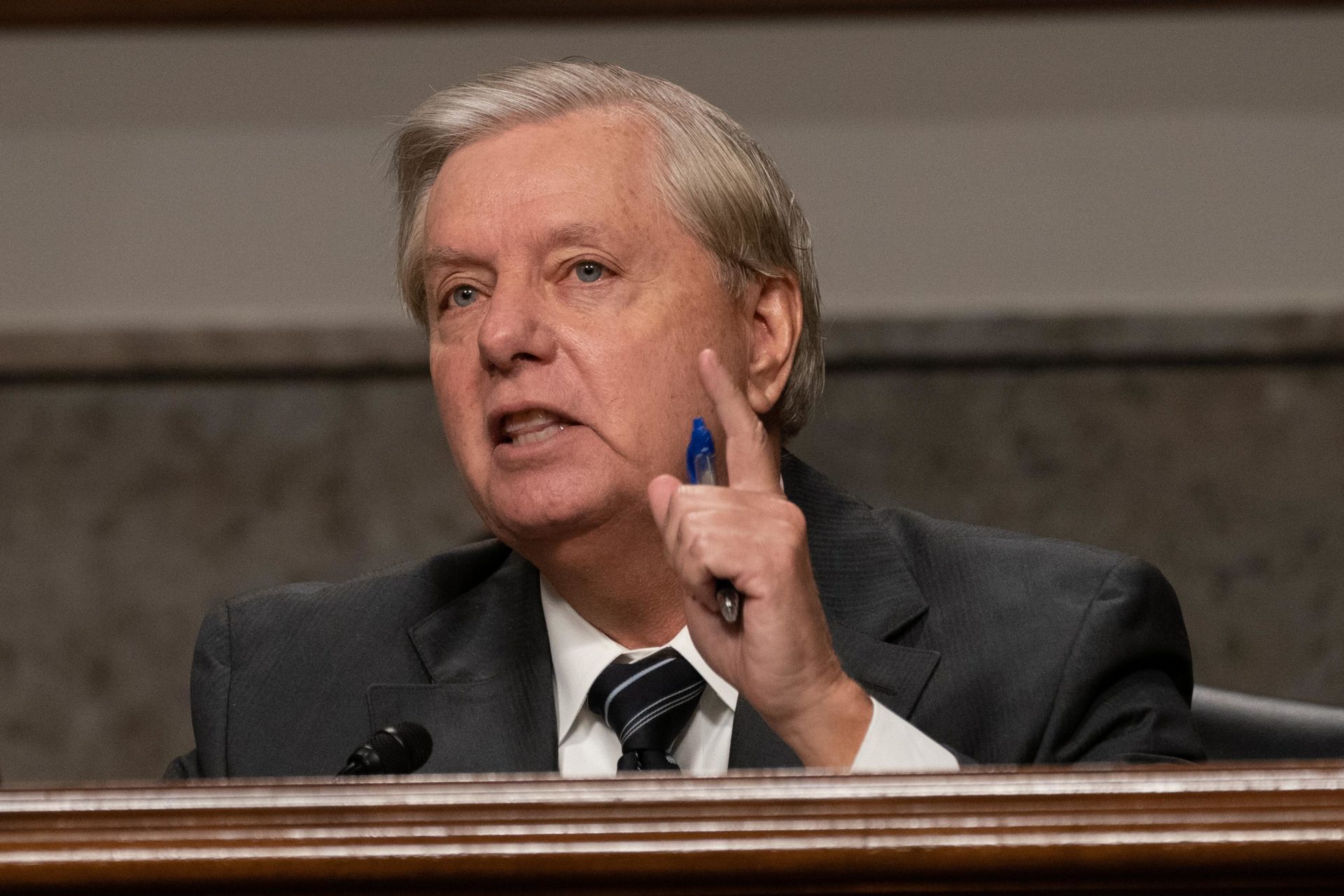 Republican senator made comment in televised ‘conversation’ with his rival, Jamie Harrison, who is Black

In a televised campaign event US senator Lindsey Graham of South Carolina said African Americans and immigrants can “go anywhere” in his home state but they “ just need to be conservative”.

Graham made the comment in a televised “conversation” with his political rival, former South Carolina Democratic party chair Jaime Harrison, the first African American to serve in the role.

Commons rebellions expected at votes on curfew and...