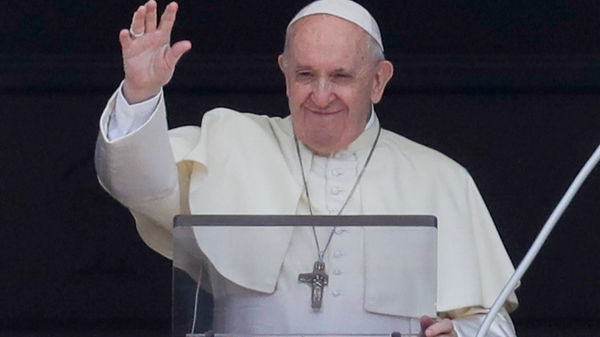 Mexico’s president has written to Pope Francis to ask for an apology for the Catholic church’s role in the oppression of indigenous people in the Spanish conquest 500 years ago.

The request was made in a two-page letter that also asked the Vatican to temporarily return several ancient indigenous manuscripts held in its library, ahead of next year’s 500-year anniversary of the Spanish conquest of Mexico.

Business process automation expansion could founder on IT...

Government accused of being London-centric with Covid support

Banksy’s Show me the Monet painting sells for...