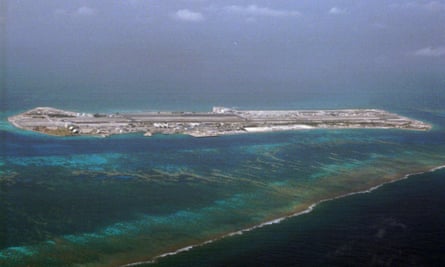 In 1968, Leroy Foster was a master sergeant in the US Air Force, assigned to the Anderson Air Force Base in Guam, a United States island territory in the Pacific. The day after he arrived on the island, he recalled being ordered to mix “diesel fuel with Agent Orange”, then spraying “it by truck all over the base to kill the jungle overgrowth”.

Soon after, Foster suffered serious skin complaints and eventually fell sick with Parkinson’s and ischemic heart disease. Later, his daughter had cancer as a teenager, and his grandchild was born with 12 fingers, 12 toes, and a heart murmur. Foster died in 2018.