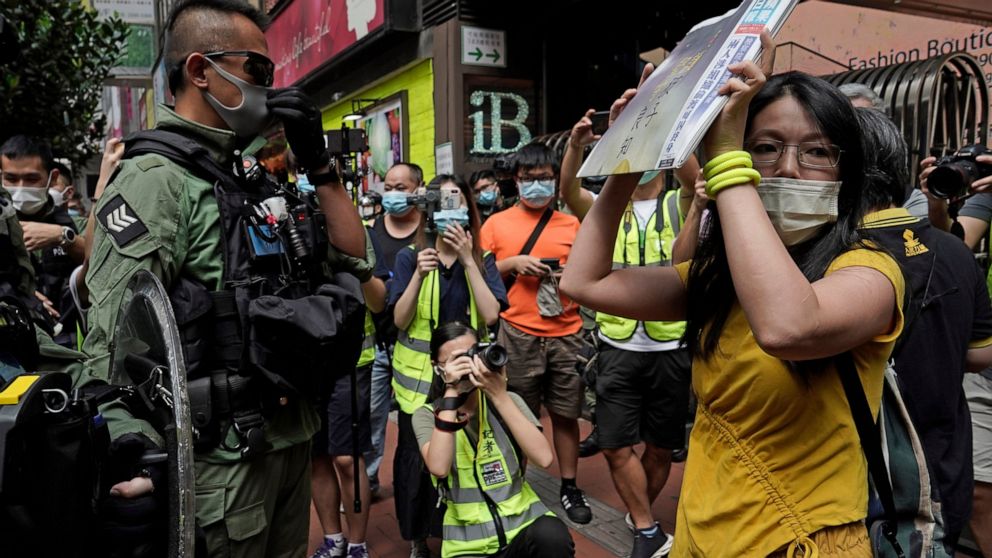 Hong Kong police say they have arrested nine people suspected of helping 12 activists who fled the city in August, heading for Taiwan, but were intercepted by Chinese authorities and held on the mainland.

The group of nine arrested on Saturday included four men and five women, some of whom had been previously arrested for participating in the massive protests that threw the financial hub into turmoil last year, were taken into custody for “assisting offenders”.

North of England leaders ‘not consulted’ on local Covid lockdowns

UK coronavirus live: Shapps insists return to office is safe as nine in 10 want to work from home