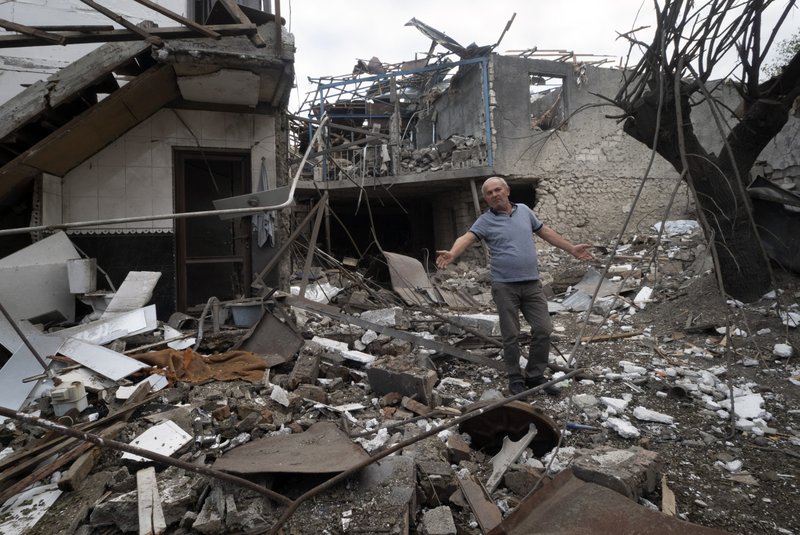 Armenia and Azerbaijan have agreed to a ceasefire starting on Saturday to exchange prisoners and bodies of those killed in the conflict between Azeri and ethnic Armenian forces over the Nagorno-Karabakh region, Russia’s foreign minister, Sergei Lavrov, said.

The talks between the two sides were held in Moscow and were the first diplomatic contact between the enemies since fighting over the breakaway enclave erupted on 27 September, killing hundreds of people. The ceasefire begins at 12pm local time (0800GMT).

5G regulation failures are a threat to UK’s national security

Carhartt shifts old data to the cloud with Komprise

Exeter are European champions after dramatic final against...