Cost of flights to rise as Rishi…

Unions warn of ‘winter of chaos’ without…

Inflation could reach 5 per cent, Bank… 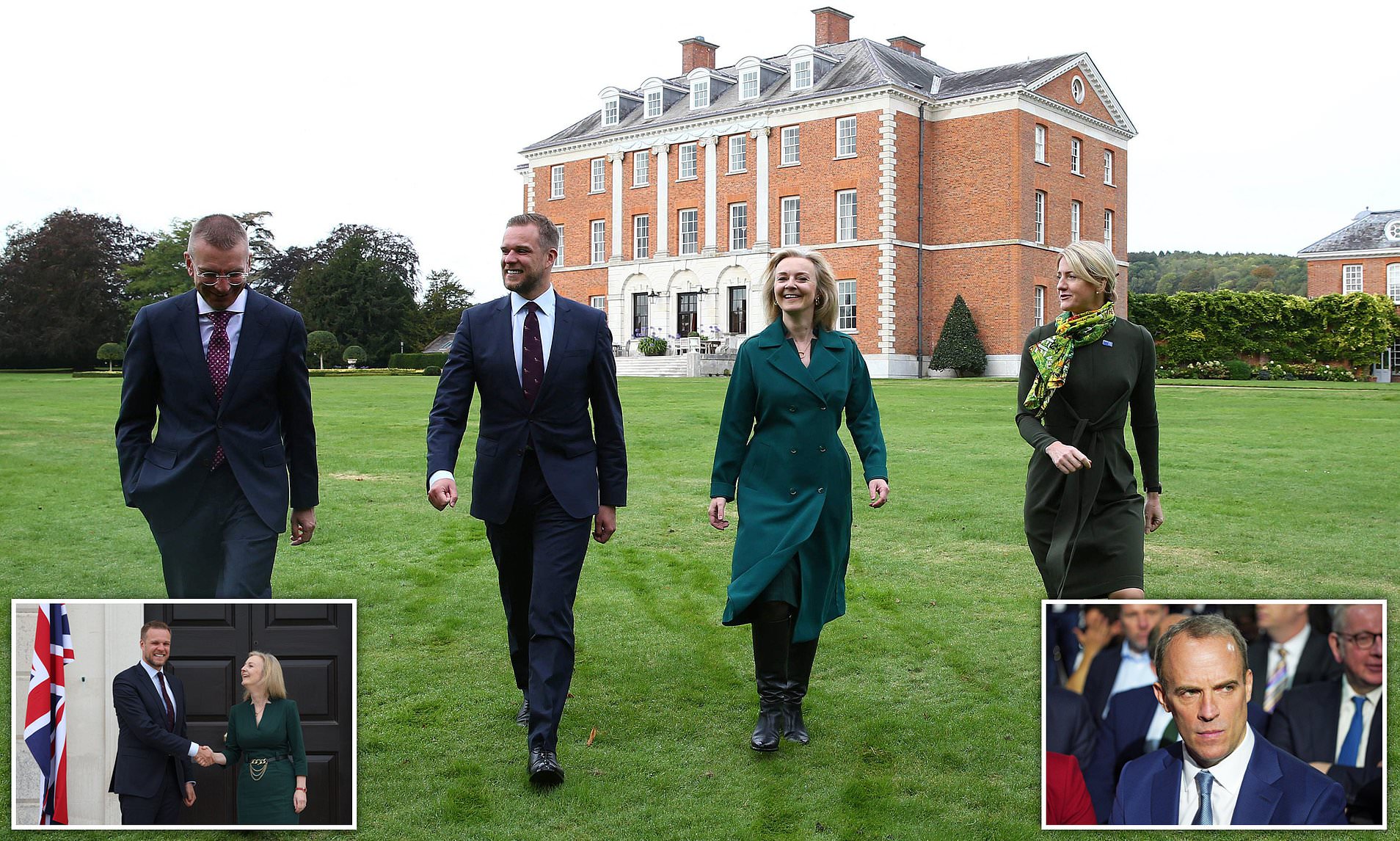 Boris Johnson has one less cabinet split on his hands after it emerged he has instructed two senior ministers to share the grace-and-favour mansion of Chevening.

The 115-room house is traditionally reserved for foreign secretaries, meaning it should have been inherited by Liz Truss when she was promoted in last month’s reshuffle. However, Dominic Raab, whom she replaced, refused to go down without a fight and secured the title of deputy prime minister in addition to his new, more junior, justice secretary title.

How to prevent developer burnout

South Africa violence ‘rarely seen in history of our democracy’

Tributes to David Amess – in pictures

Cost of flights to rise as Rishi Sunak...

Unions warn of ‘winter of chaos’ without urgent...

Inflation could reach 5 per cent, Bank of...