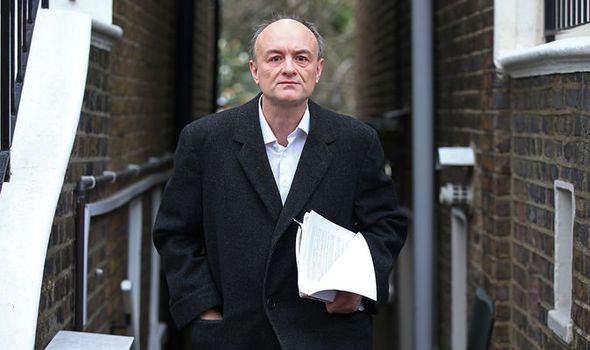 In a string of tweets, Cummings said the flawed Brexit deal had been a way to get out of the electoral doldrums and “whack [Jeremy] Corbyn”, and “of course” the government should be allowed to “sometimes break deals… like every other state does”.

Meghan asks for front-page apology and £750,000 costs from Mail on Sunday

Warning over mental health effects of floods in the UK

Beyond Meat boss calls for tax on meat to encourage shift to...

Special needs pupils in England ‘pushed to one...