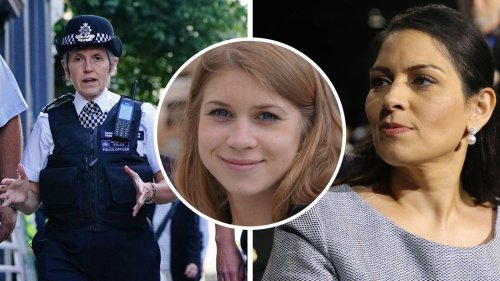 The Metropolitan police shelved plans to reform its unit dedicated to protecting politicians and diplomats because of “resistant and uncooperative” officers, according to a former superintendent who was the force’s most senior woman of colour.

Nusrit Mehtab, who resigned in January last year, said the parliamentary and diplomatic protection command (PADP), where Sarah Everard’s killer, Wayne Couzens, once served, was “very male-dominated” and ripe for reform. The Met had had a chance to “put things right and they didn’t”, she added.

Covid-19 will loom over cyber strategy for years to come

Biden to meet Putin at highly anticipated summit in Geneva

Stamp duty holiday: Will it be extended beyond...