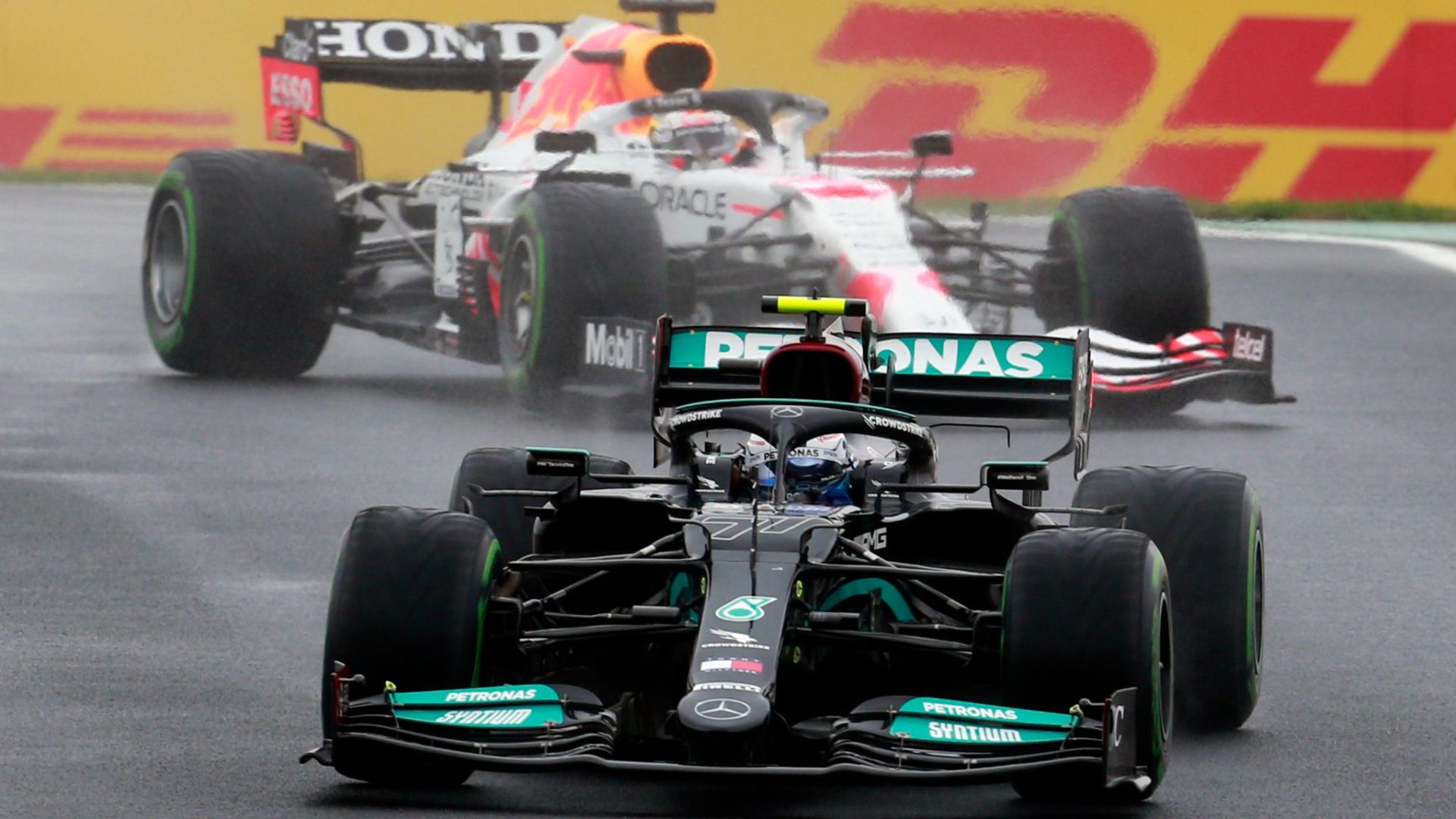 Valtteri Bottas won the Turkish Grand Prix with a composed and well-executed run from pole to the flag. Behind him Mercedes teammate Lewis Hamilton put in a solid recovery drive to come back from 11th on the grid to claim fifth place and stay in touch with his world championship rival Max Verstappen. The Dutchman was second for Red Bull, his teammate Sergio Pérez third, with Ferrari’s Charles Leclerc in fourth and AlphaTauri’s Pierre Gasly in sixth.

Bottas’s win was a dominant composed drive but Hamilton who at one point had charged through the field was left firmly at odds with his team’s strategy late in the race that he clearly believed cost him at least a podium at Istanbul Park.

No imminent cyber threat to UK from Russia

Outdoor mixing may be allowed in England by...