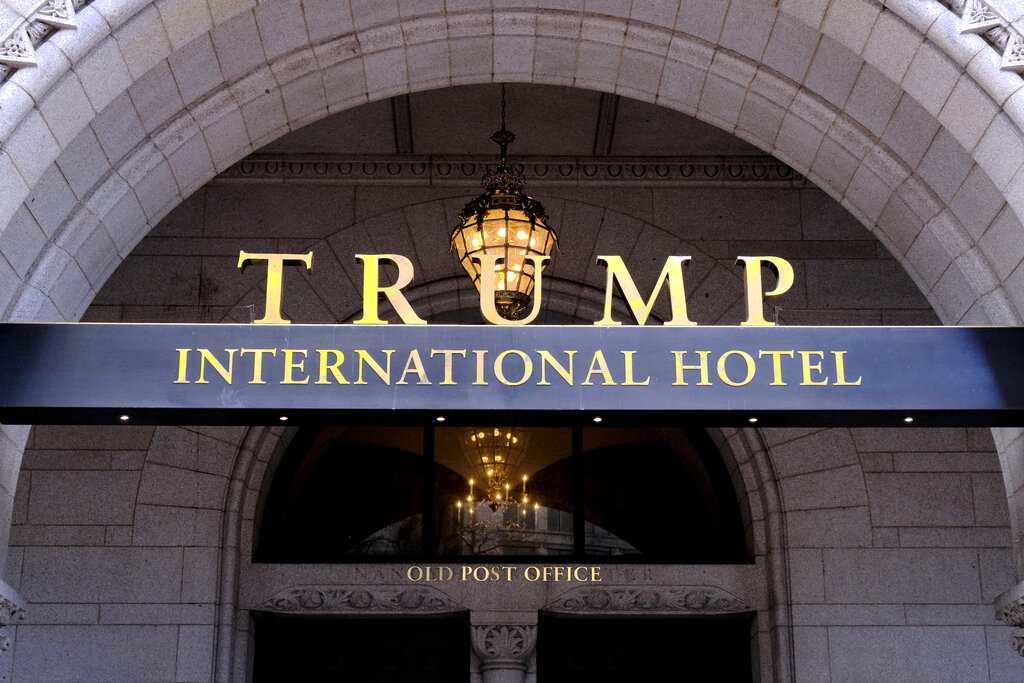 Trump hid losses of $70m at DC hotel during his presidency, records reveal

House Democrats say deception about hotel, which became a place for Republicans to do business, was detailed in documents

Donald Trump hid losses of more than $70m at his eponymous Washington DC hotel while he was in the White House, House Democrats said on Friday.

The House oversight committee said the deception was detailed in documents released by the General Services Administration (GSA), which leased the Old Post Office building on Pennsylvania Avenue to the Trump Organization in 2011 and which signed off on its operation of the hotel after Trump entered the White House, just steps away.

Back on the office network: What are the...