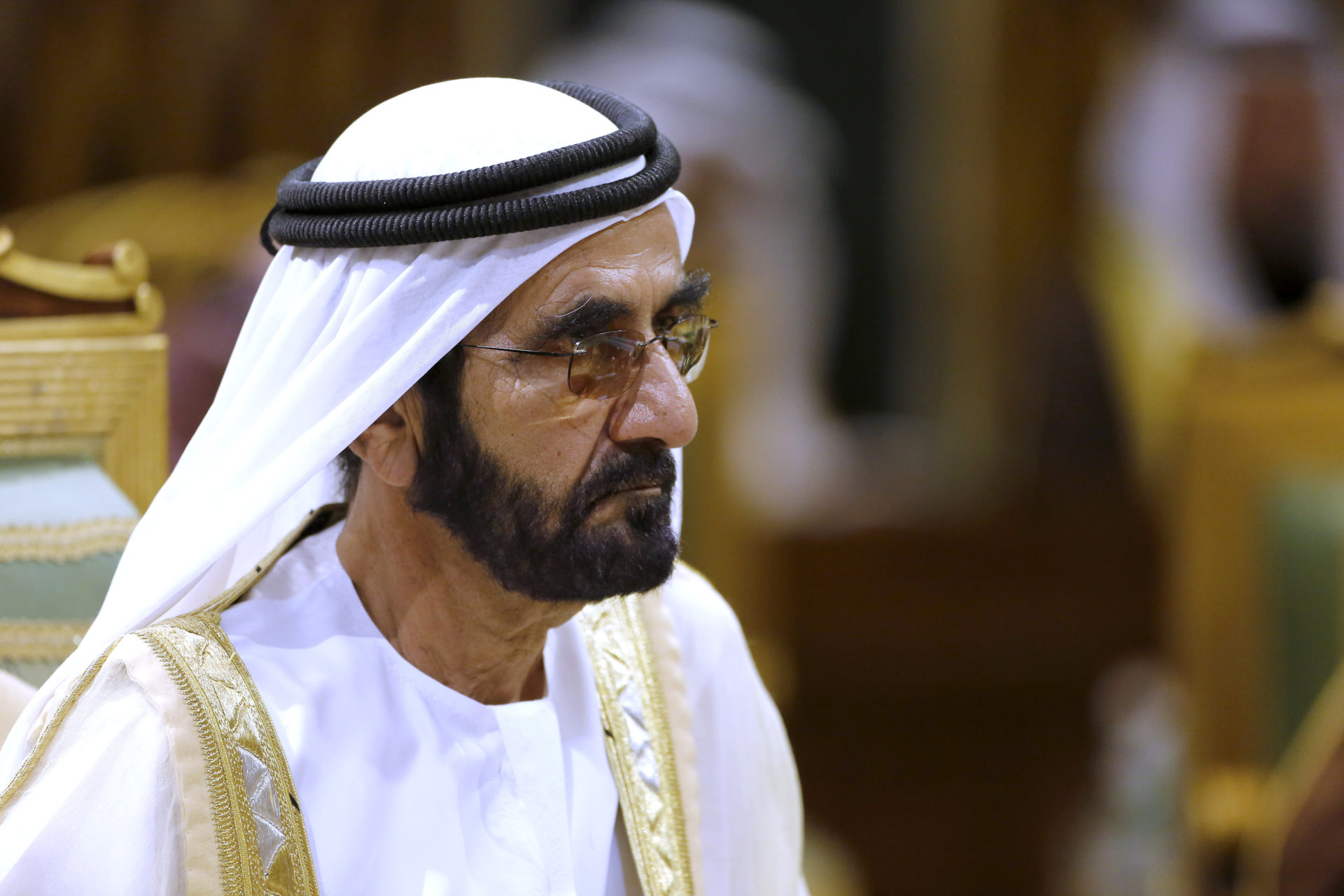 MPs and human rights groups have called on ministers and parliament to investigate how the ruler of Dubai was able deploy sophisticated spyware to hack the phones of his ex-wife and her legal team in Britain last summer.

Their demands follow the revelation of the spying scandal on Wednesday, which emerged after English courts concluded that agents of Sheikh Mohammed had infiltrated Princess Haya’s phone using controversial NSO Pegasus software.

UK rules for Christmas could be reviewed as coronavirus cases surge

Pupils in England less likely to get special...