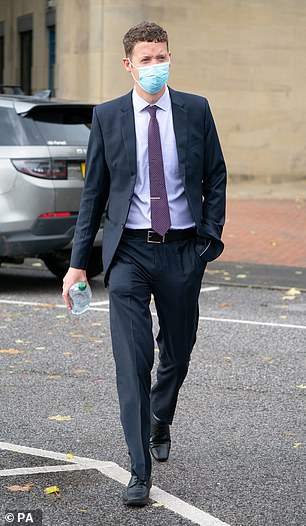 A police sergeant has denied allegations he raped a woman who was too drunk to consent after a night out, telling the jury he believed her body language had indicated her willingness.

Ben Lister, 36, acknowledged he had sex with the woman when they were both drunk but said he believed it was consensual at the time and was not told otherwise.