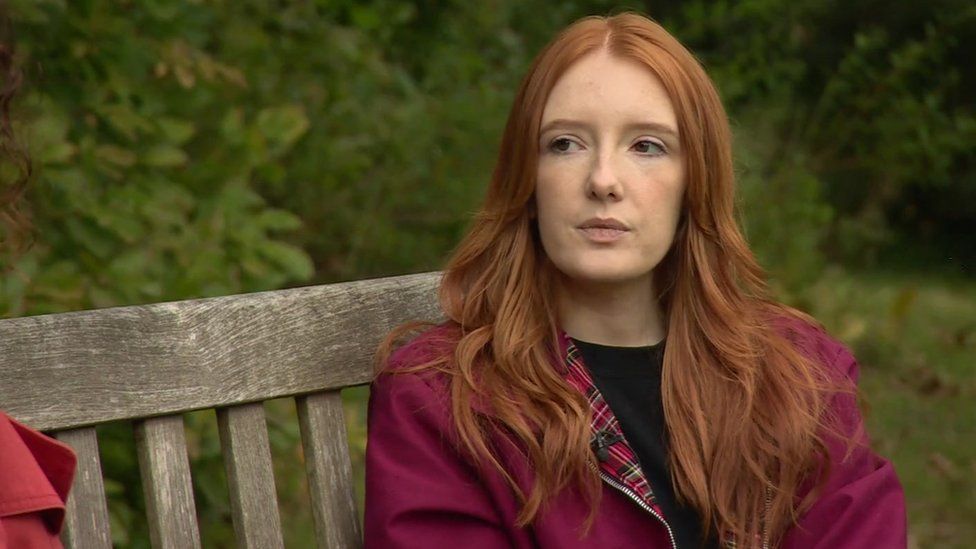 A campaigner whose photograph during her arrest became the defining image of the vigil for Sarah Everard has said she felt afraid after about 50 police officers and security guards then “liked” her profile on the Tinder dating app.

Patsy Stevenson, 28, says she viewed the approaches as intimidatory by officers who knew she was fearful of the police after being bundled to the ground.

UN to launch inquiry into ‘systematic discrimination’ in Israel and Palestine

India seizes $2.7bn of heroin from Afghanistan at port