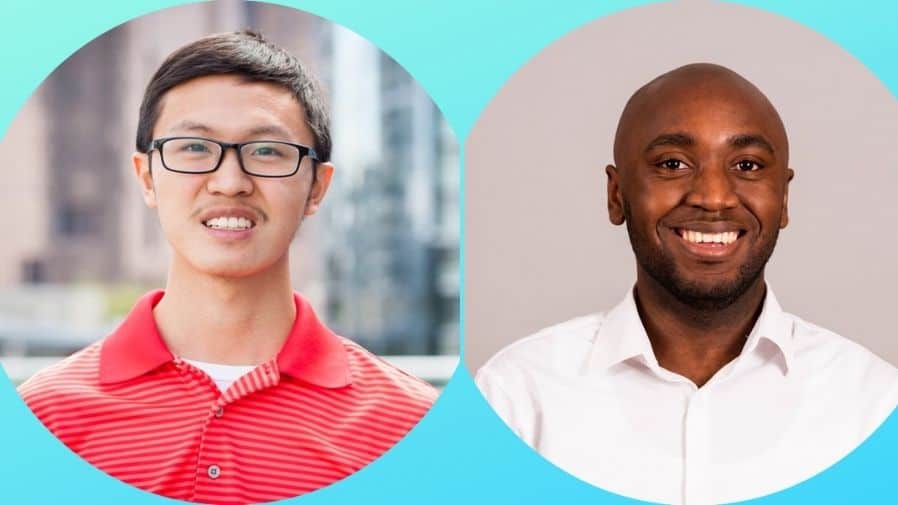 Wondering where you could go get financing for your business if you don’t want to go down the traditional VC/angel investment route? You could go for a revenue based financing platform such as Clearbanc and Uncapped, both of which generally require you to make at least £10,000 MRR. You could go for Pipe, but only if you have recurring revenue streams already lined up. You could apply for grants like InnovateUK, but they are extremely difficult to get. You could also get a bank loan, but they aren’t great for SaaS and the terms aren’t the best for most startup founders.

Or, you could apply for Horizan VC.

Horizan VC is the first ever Alt-VC fund in the UK and EU targeting Side Hustle and Idea Stage founders. It uses a unique instrument called a Convertible Future Earnings Agreement, combining a SAFE note with a Future Earnings Agreement (FEA). If the founder earns more than £2500 a month through either his/her business or through a full-time job, the founder pays 10% of his/her monthly income a month to pay it off. If a founder pays this off in 5 years, the repayment cap is 1.5x (so if Horizan VC gave £10,000, the founder would be obligated to pay £15,000) .

If a founder pays it off in 5-10 years, the repayment cap is 2x. If a founder receives a Series A financing round of £1 million+, the FEA gets cancelled and the SAFE gets activated at the outstanding equity level. The CFEA was first invented in the US by Chisos Capital, and to date they have invested in over 13 startups spanning several industries. This unique structure means that founders can choose if they want to build a scalable, unicorn business or something more slow-growing and profitable. Meanwhile, the level of downside protection enables them to invest in the earliest stage of founders, even earlier than where the majority of pre-seed angel investors and VCs would be willing to go.

“Many founders who don’t have a “family war chest” will struggle to source the capital required to build a VC-backable business in capital intensive industries. Horizan VC is changing that.” says Stepex, their Future Earnings Agreement partner.

The criteria they are mainly looking for, claims Founder Jonathan Sun, mostly focuses on founder potential (can the founder build something great in this space), the potential of an idea (could this idea evolve/build into something that’ll either be profitable or scalable, or both), and the earning potential of a founder (if a founder goes bankrupt or quits the business, could the founder earn enough to pay off the FEA).

The sweet spot in terms of tracking consumer demand is generally a landing page that has generated a decent amount of email sign ups/pre-orders. They believe their founder selection process can stand out because they are utilising “Peer Selected Investment” (first invented by Village Capital) – in other words, their entire investment committee is composed of current and ex-founders, as opposed to traditional VC analysts.

Currently, they are hoping to build a portfolio of 6-9 companies with a pilot fund of £150,000 and are currently taking applications. If you are an Idea Stage to Pre Seed founder and believe this vehicle is right for your business, apply here. You can also follow them on Twitter and Linkedin.

‘Inheritance is a problem’: parents on what they...