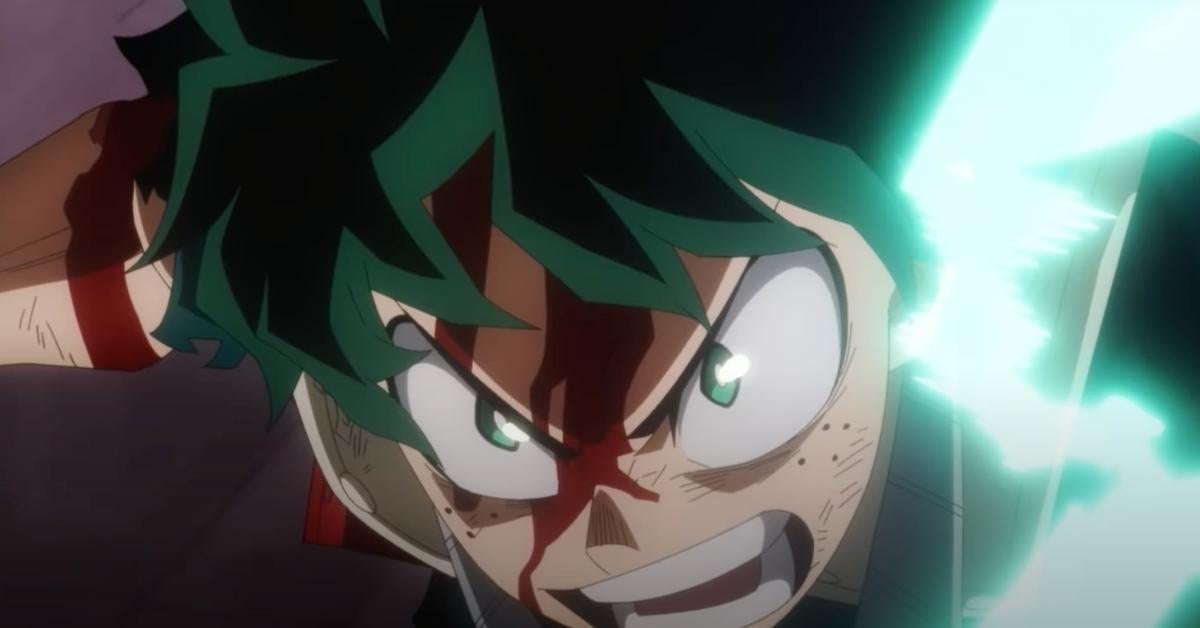 Boris Johnson’s government has made a dramatic U-turn in an attempt to save Christmas – with a raft of extended emergency visas to help abate labour shortages that have led to empty shelves and petrol station queues.

New immigration measures will allow 300 fuel drivers to arrive immediately and stay until the end of March, while 100 army drivers will take to the roads from Monday, the government announced late on Friday.

Brexit: UK must decide in next few days...