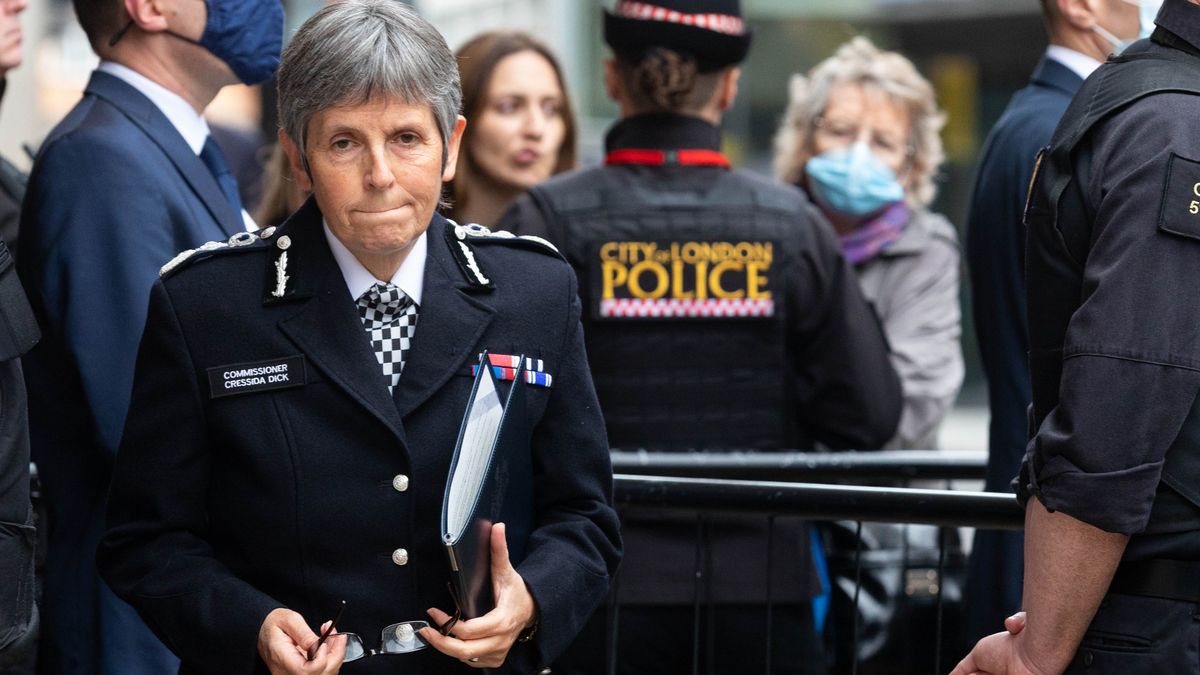 Two Metropolitan police officers allegedly involved in a chat group that included Wayne Couzens that swapped alleged misogynistic and racist messages have been left on duty after being placed under criminal investigation, the Guardian has learned.

The two Met officers are said to have been part of a WhatsApp group involving constables from three forces that is under investigation after Couzens’s phone was seized following his arrest for the murder of Sarah Everard in March.

Holiday Covid tests: how to find the best by price and trust

Concerns over plan to use ozone to disinfect classrooms in Wales