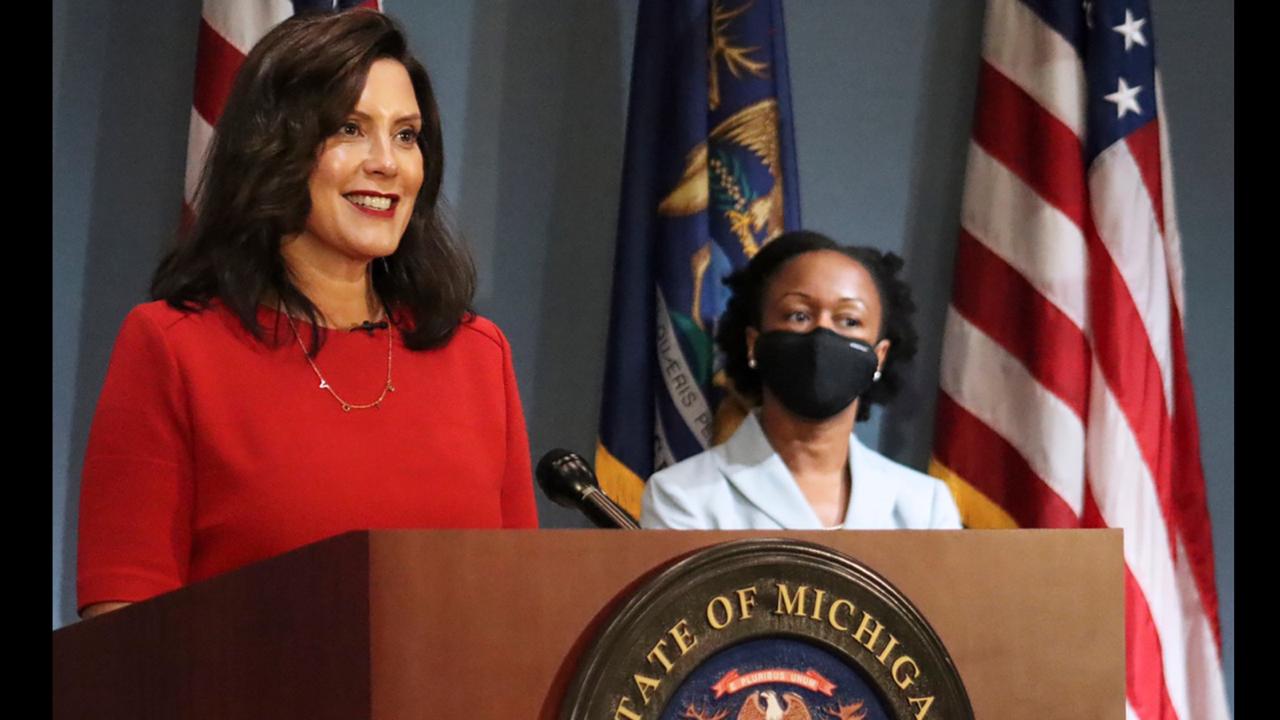 Six people have been been charged with a plot to kidnap the Michigan governor, Gretchen Whitmer, that involves links to a rightwing militia group, the Federal Bureau of Investigation announced.

5G regulation failures are a threat to UK’s national security

Boris Johnson says coronavirus could have been handled differently

Revealed: fewer than one in 200 complaints against Met unit upheld

Trump’s positive Covid test was a surprise that...