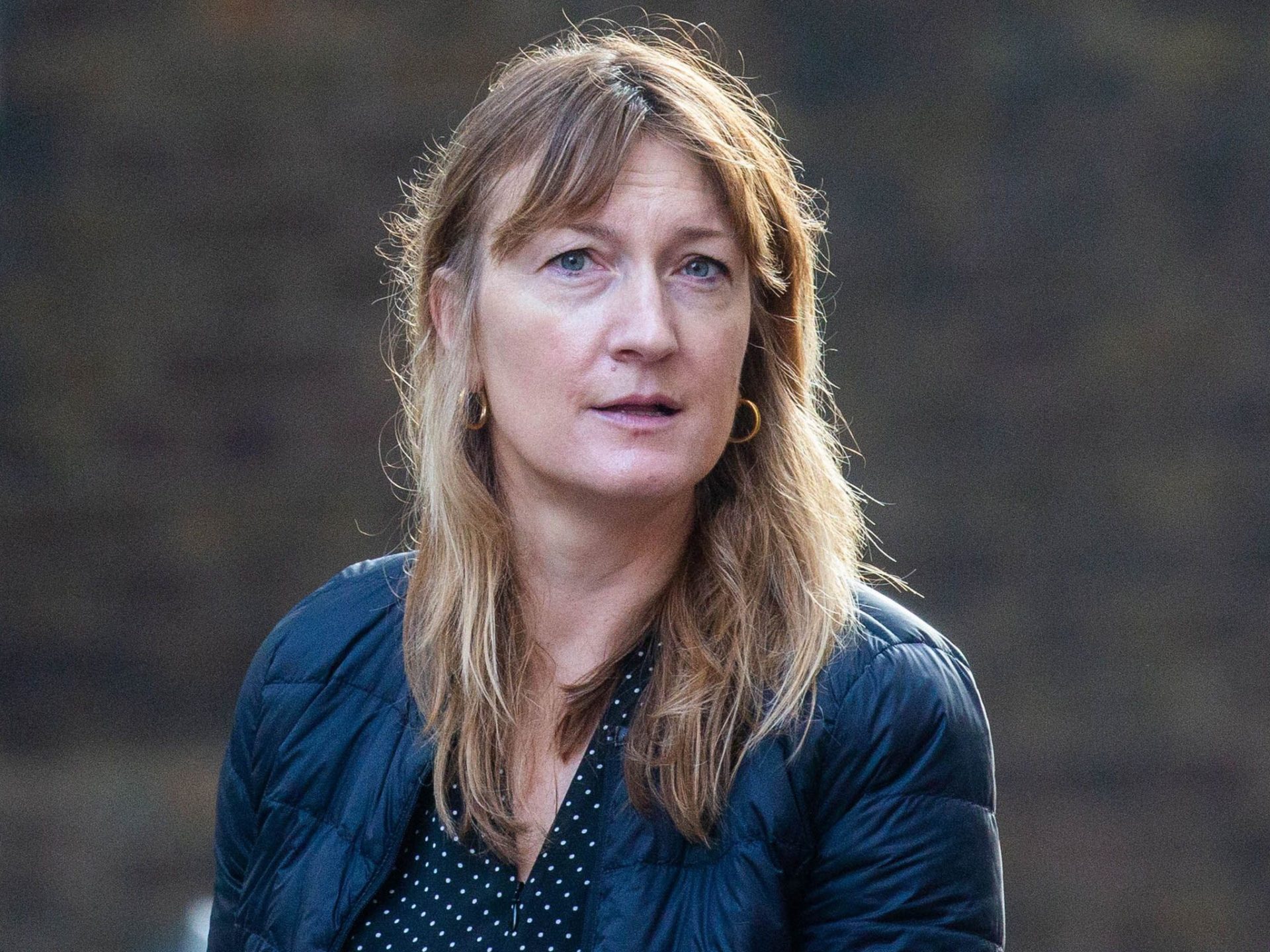 Stratton, who is currently an adviser to the chancellor, Rishi Sunak, will host daily briefings for political journalists. The role will make her a high-profile spokeswoman for Boris Johnson.

Could local lockdowns end up making left behind places even poorer?

Anger in Beirut after missed warnings over ‘floating bomb’