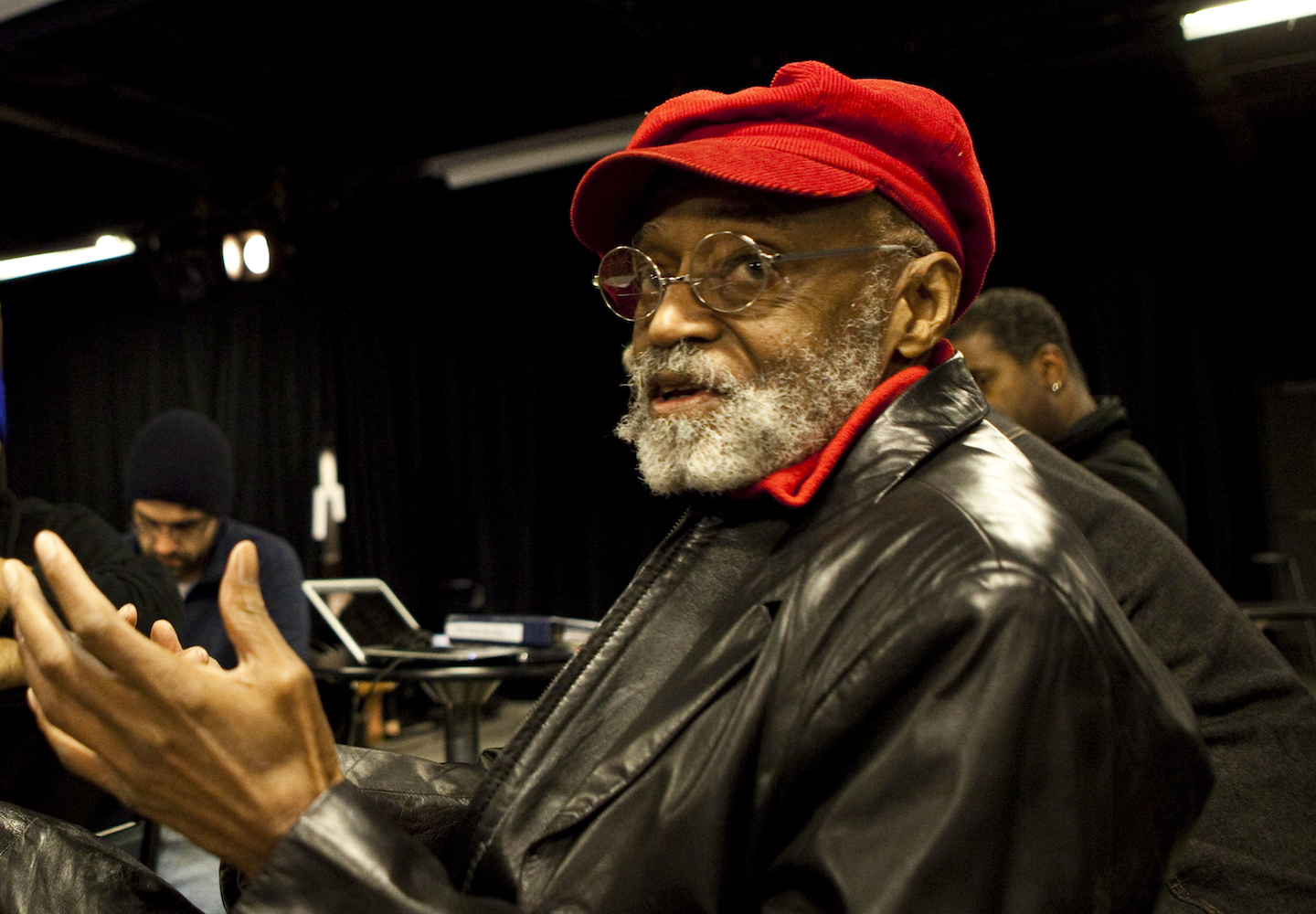 The ‘godfather of modern Black cinema’ is best known for the film Sweet Sweetback’s Baadasssss Song!

Melvin Van Peebles, the groundbreaking playwright, musician and movie director whose work ushered in the “Blaxploitation” wave of the 1970s and influenced film-makers long after, has died. He was 89.

His family said in a statement that Van Peebles, father of the actor-director Mario Van Peebles, died Tuesday evening at his home in Manhattan.

Tyrone Mings opens up about mental health struggles at Euro 2020

Supply chain cyber security is only as strong...