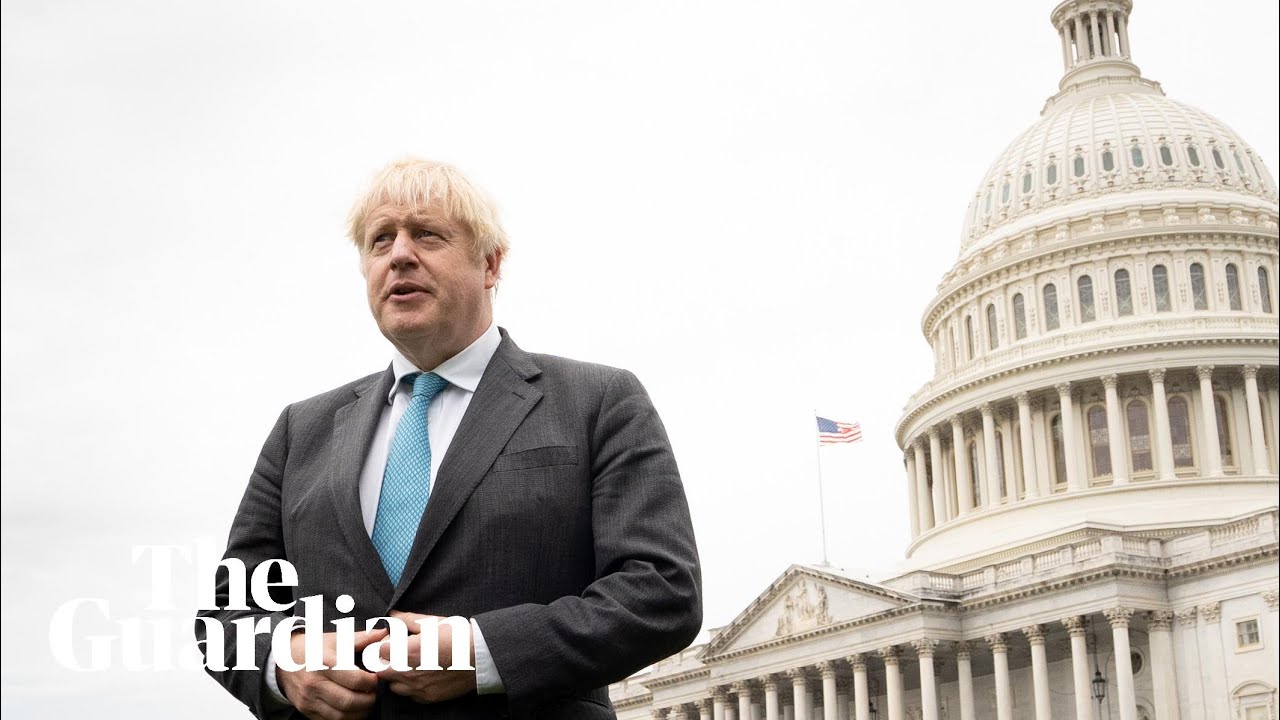 Boris Johnson has reopened the rift with Paris over the Aukus defence and security deal, urging the French to “prenez un grip about this and donnez-moi un break”, after he and Joe Biden discussed deepening the pact.

The prime minister was speaking in Washington, where he attended a dinner on Tuesday evening with the Australian prime minister, Scott Morrison, after meeting the US president at the White House.

UK weather: Storm Darcy to cause further disruption across UK

OutSystems is the only vendor to be named...